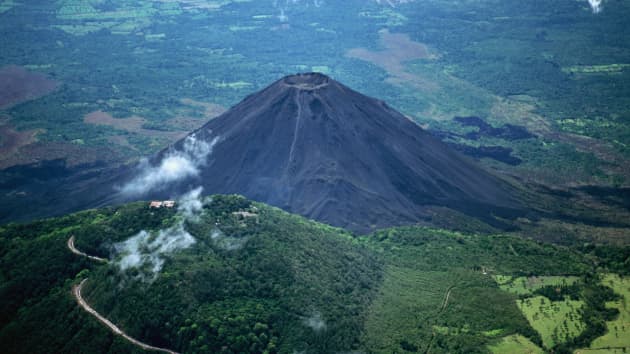 President Nayib Bukele – who has banked his political future on a nationwide bitcoin experiment – tweeted early Friday morning that this is the country’s maiden voyage into volcano-powered bitcoin mining.

On Tuesday, the president posted a flashy 25-second teaser video, which includes shots of a government-branded shipping container full of bitcoin mining rigs, technicians installing and plugging in ASIC miners, as well as sweeping landscape aerials of an energy factory in the thick of a forest, bordering a volcano.

The video, which has since gone viral with more than 2.3 million views, is captioned simply with “First steps…”

If the Central American country is, indeed, minting new coin, it will mean that Bukele has made good on a promise first announced in June, when he said that he had instructed state-owned geothermal electric company, LaGeo SA de CV to “put up a plan to offer facilities for #Bitcoin mining with very cheap, 100% clean, 100% renewable, 0 emissions energy from our volcanos.”…read more.