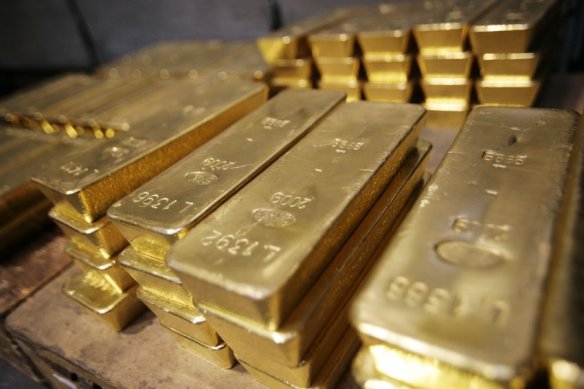 Ecuador hands Goldman Sachs 466,000 ounces of gold worth roughly $580 million at today’s ruling price. Ecuador under its socialist President Rafael Correa is seeking sources of cash after they borrowed over $11 billion from China because they defaulted on $3.2 billion of foreign debt five years ago. This is the consequence of debt and in the hands of socialists-communists, the bonds ultimately are always defaulted upon. The two Daily Bearish Reversals are 1240 and 1186. We are holding the 1240 level for now with a minor Daily Bullish forming at 1262 and 1294. We see a turning point next week and the week of the 23rd. We do not see the meltdown yet without a monthly closing below 1190 area. We also see tomorrow as a turning point in both silver and gold. In silver, we need to see a daily closing back above 1952 to suggest a reaction to the upside. The key resistance on a nearest futures basis stands at 1993 and only a daily and weekly closing above this level will temporarily relieve the downward pressure. It is 1825 where we see a big gap down to the high $15 range.

Will The Petrodollar Die?