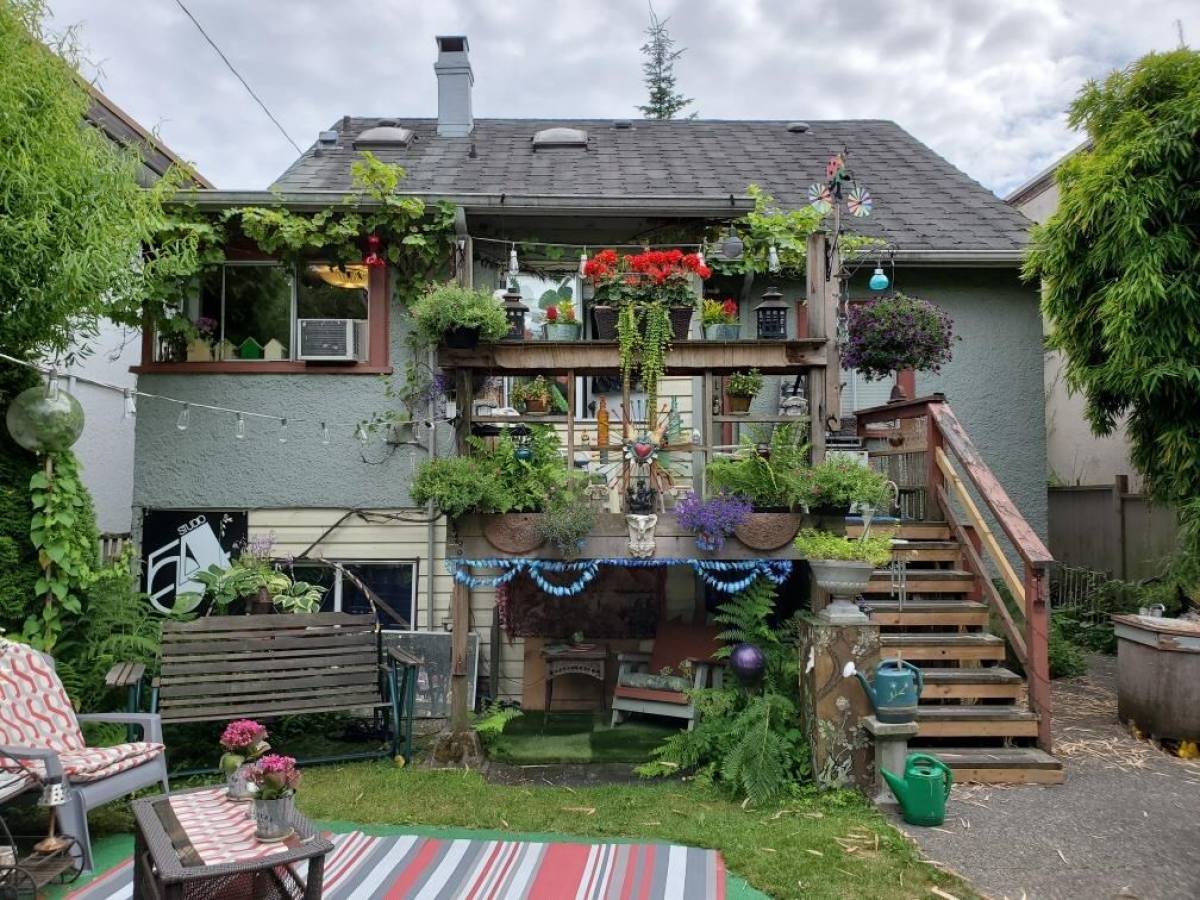 Here’s an example of how zoning for more density increases land value.

The plan provides direction for residential and other developments in the area bounded by Clark Drive, Nanaimo Street, East 12th Avenue, and Burrard Inlet.

At the southern end of the community is a sub-area called the Commercial-Broadway Station Precinct.

One of the properties in that precinct is 1985 East Broadway, a two-storey detached home built around 1932.

It is located on a block that the Grandview-Woodland Community Plan designated for six-storey residential projects with commercial uses on the ground floor.

Soon after council approved the community plan, the 1985 East Broadway property came on the market on September 21, 2016.

It had a listing price of $2.8 million, which was more than three times its assessed value in 2016.