During COVID-19, most Americans got richer – especially the rich 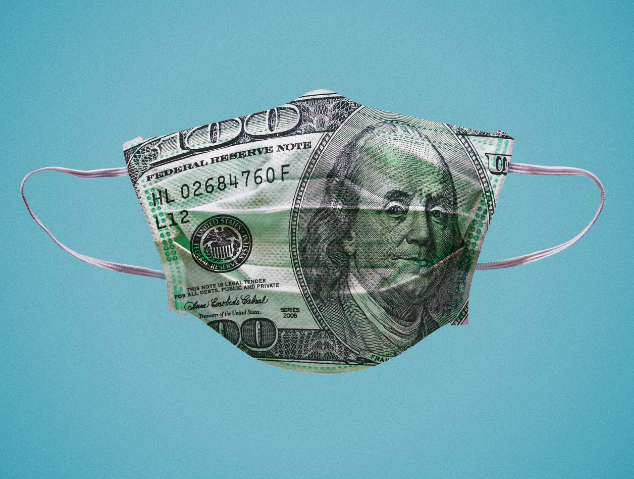 The coronavirus pandemic plunged Americans into recession. Instead of emerging poorer, many came out ahead.

U.S. households added $13.5 trillion in wealth last year, according to the Federal Reserve, the biggest increase in records going back three decades. Many Americans of all stripes paid off credit-card debt, saved more and refinanced into cheaper mortgages. That challenged the conventions of previous economic downturns. In 2008, for example, U.S. households lost $8 trillion.

In some ways, the singularity of the Covid-19 recession—and the recovery—shouldn’t surprise. The scope of the pandemic was unprecedented in the modern era. So was the government’s financial response. The U. S. borrowed lent and spent trillions of dollars to keep the economy from plunging further than it did.

These actions were at the center of the unusual nature of both the recession and the recovery. They have also powered much of the stock market’s unexpected boom. Rock-bottom interest rates lured more investors into stocks; workers stuck at home tried their hand at trading and tech giants gained even more ground during the shutdown.

The stock market, in turn, became the driver of the household wealth gain, accounting for nearly half the total increase.

That has produced a lopsided distribution of the wealth gains, since well-off households are more likely to own stocks. More than 70% of the increase in household wealth went to the top 20% of income earners. About a third went to the top 1%. Click here for full article.