The Incoming “Financial Crime of the Century” 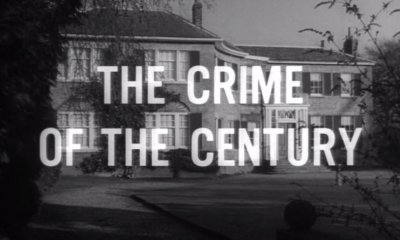 Dr. James Thorne was very clear when he last joined us in April 2017 that Trump’s deregulation of the financial sector and though he expected it to be a 2-3 year process things have gone very well in that area. James tells Michael what opportunities investors should be looking at to take advantage of this deregulation.

Jame also thinks that we are early in the transition from analog to digital and recommended Amazon and Google last time, both which are trading higher now. James says the rate of change of technological innovation is accelerating, and with Amazon doing significant damage in the retail space, any company that isn’t spending significant amounts of money on technology “is going to go away”.

In a fascinating segment of this interview, the US Government & the Obama Administration is about to be accused of committing the largest financial crime in history, stealing money from Fannie Mae and Freddie Mac to finance a bail-out Wall Street and to also finance ObamaCare. Documents are now coming out but it is not yet being covered by the mainstream media.

Thorne like the fact that their is fear in the market, and he scours the world for places where that fear is in place, Europe is interesting, Greece looks good oThe Problem With The Relentless Middle Class Messagever the next 2-3 years. Canada is looking expensive.

….also from Michael: The Problem With The Relentless Middle Class Message