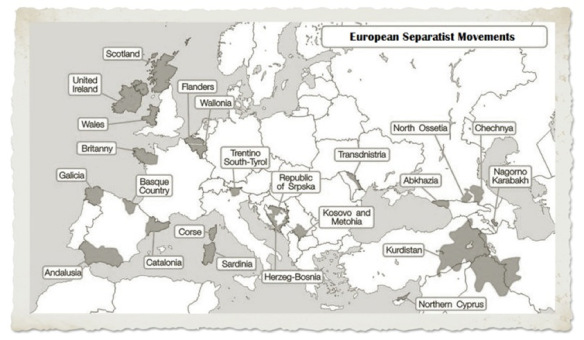 The numbers are always the numbers. The amount of voter fraud is off the planet. Obama won in every state that did not require a Photo ID and lost in every state that did require a Photo ID in order to vote. Some places all votes went to Obama and none at all to Romney as in Philadelphia. But this is merely a sign of the times. During the elections of 53BC, interest rates in Rome doubled because of the amount of borrowing to pay bribes. Then Caesar had to revise the calendar because the high priest had been bribed to insert so many days to postpone elections that what should have been winter was then summer. And we think elections are ever going to be fair?

The interesting thing is the Dow Jones has a Yearly Bullish Reversal at 12567. Electing this will not be an immediate buy signal on the daily level, but this is warning what we have been talking about. Yes there has not been a lot to do. We are in a holding pattern churning like butter back and forth, This signal is suggesting that the low is indeed in place and that we will see higher highs.

In other words, capital will start to shift from PUBLIC to PRIVATE. Keep debt investment as short as possible. US will be the last to go, but still be careful with MUNIs. Interest Rates should start to rise in 2013. Once this takes place it will reveal that the emperor has no clothes. The Fed will be unable to keep rates low. The banks have been enjoying a huge spread paying nothing to depositors – 0.5% for 3 years while demanding 4% for 3 years fully collateralized loans..

We will report after Year-end what buy and sell signals we have for the upcoming year. It looks like the August 7th ECM date will be important.

The Rising Tide of Political Change At the Berlin Conference, we provided an overview that shocked many……continue reading HERE