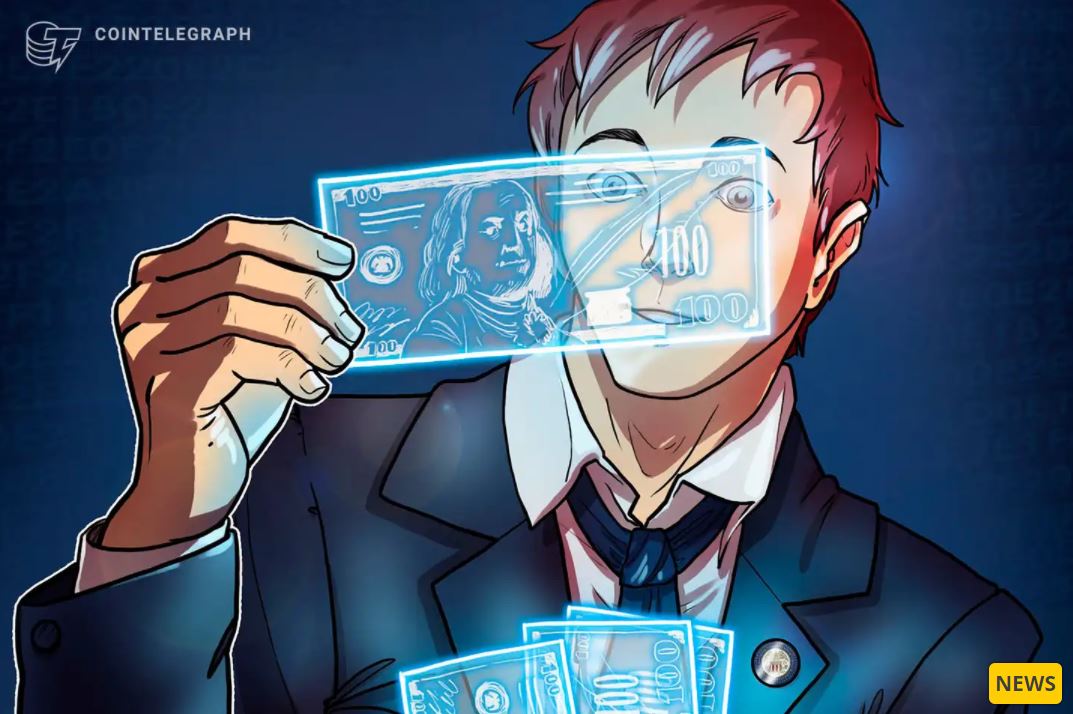 U.S. Treasury Secretary Janet Yellen has given her opinions on the potential of a digital dollar but is hesitant to come to any conclusions at this stage in proceedings. Yellen said on Thursday that she had not formed a view on whether the Federal Reserve should create a digital version of the dollar, but such a move would require broad consensus among Congress, the U.S. central bank and the White House.

This follows the recent reports that the Federal Reserve is currently researching whether an electronic version of the greenback would be beneficial. Yellen said that she sees both pros and cons to the digital dollar. Although she does have thoughts on its implementation, she feels more research needs to be done before coming up with any definite answers.

According to Yellen, the advantages of a central bank digital currency need further study, including its effects on banking institutions.

In contrast, Federal Reserve Governor Lael Brainard, whom President Biden has chosen for vice-chair of the US central bank, has called for urgency in establishing a digital dollar. She suggested that she can’t fathom not having one when China and other nations are developing their own central bank digital currencies, which she considers a race to the top…read more.