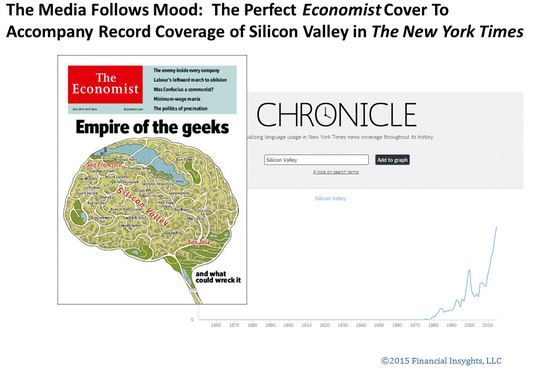 When Dickens first shared these thoughts he was alluding to London and Paris during the era of the French Revolution. Were Dickens to reappear as an astute financial news reporter, I think he might share the same thoughts for the two worlds of technology stocks and gold today. For the former, things have never been better.  For the latter, things have never been worse…. CLICK HERE to read the complete article