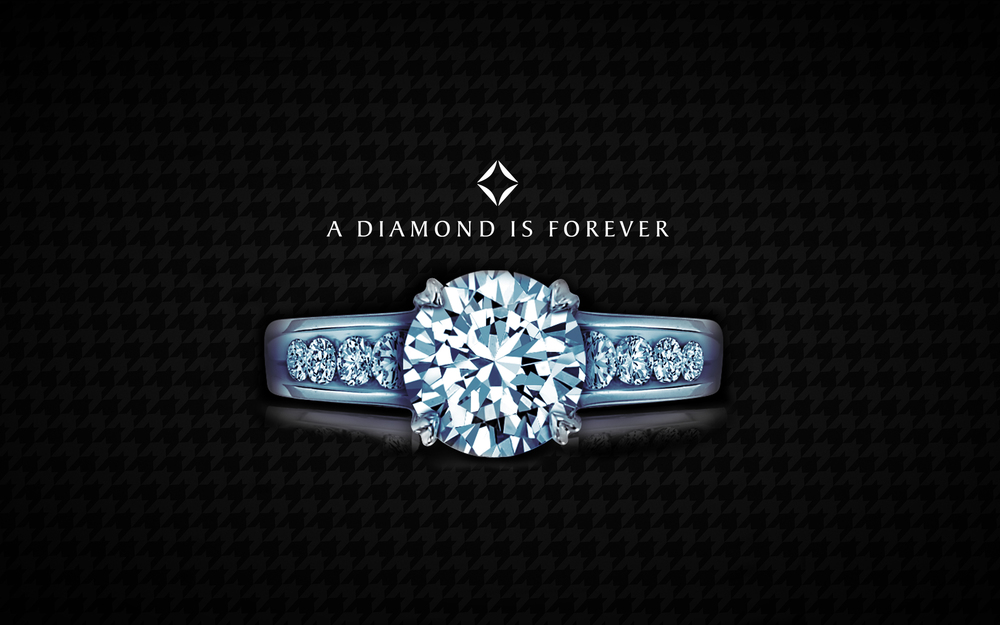 The diamond industry’s resurgence showed no sign of slowing down with De Beers reporting its biggest gem sale since February as consumers continued to buy jewelry.

Anglo American Plc’s De Beers said it sold $515 million of rough diamond at its seventh sale of 2021, the biggest total for this time of year since 2016. The company is currently on track for its best year since 2018.

While initially being hit hard by the pandemic, diamonds have since proved one of the more resilient industries. Stuck-at-home consumers have kept buying stones with competing luxuries such as travel not an option due to coronavirus restrictions. That demand has continued as the global economy started opening up, with strong sales in the key markets of the U.S. and China…read more.