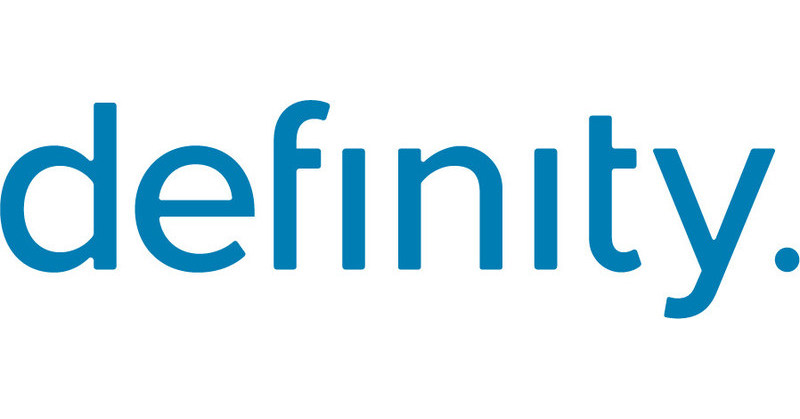 Definity Financial Corp., the property and casualty insurer formerly known as Economical Mutual Insurance Co., raised about $1.4 billion (US$1.1 billion) in the largest Canadian initial public offering of the year.

A total of 63.6 million shares were sold for $22 apiece, the Waterloo, Ontario-based company said in a release late Wednesday, the top end of the range it had targeted. The company is also selling another $700 million in shares in a private placement to the Healthcare of Ontario Pension Plan and Swiss Re.

Definity’s offering is the third-largest IPO of a Canadian company in the past five years and a rare new offering from a financial firm in a year dominated by technology deals.