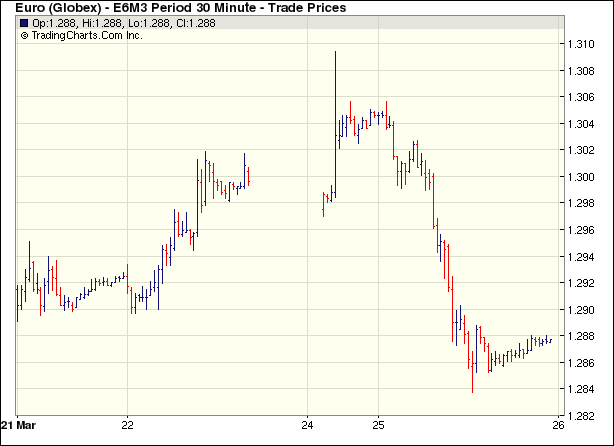 Summary: The most positive aspect of last night’s deal was that a deal was reached at all, and that some steps have been taken to counter moral hazard. However, overall, this is a bad deal for Cyprus and the Cypriot population. Cypriot GDP is likely to collapse in the wake of the deal with the possible capital controls hampering the functioning of the economy. The large loan from the eurozone will push debt up to unsustainable levels while the austerity accompanying it (along with the bank restructuring plan) will increase unemployment and cause social tension. There is a strong chance Cyprus could become a zombie economy – reliant on eurozone and central bank funding, with little hope of economic growth. Meanwhile, the country will remain at the edge of the single currency as tensions increase between members with Germany, the ECB and the IMF now looking intent on a more radical approach to the crisis.

The eurozone took this one down to the wire. But late last night, after a week of intense back and forth negotiations, a deal was reached on the Cypriot bailout. Below we lay out the key points of the deal (the ones that are known, there are plenty of grey areas remaining) and our key reactions to the deal.

The Euro and European stocks nosedive on the news: ……key points of the deal & what it means HERE