Cyber Drama at the Meat Market 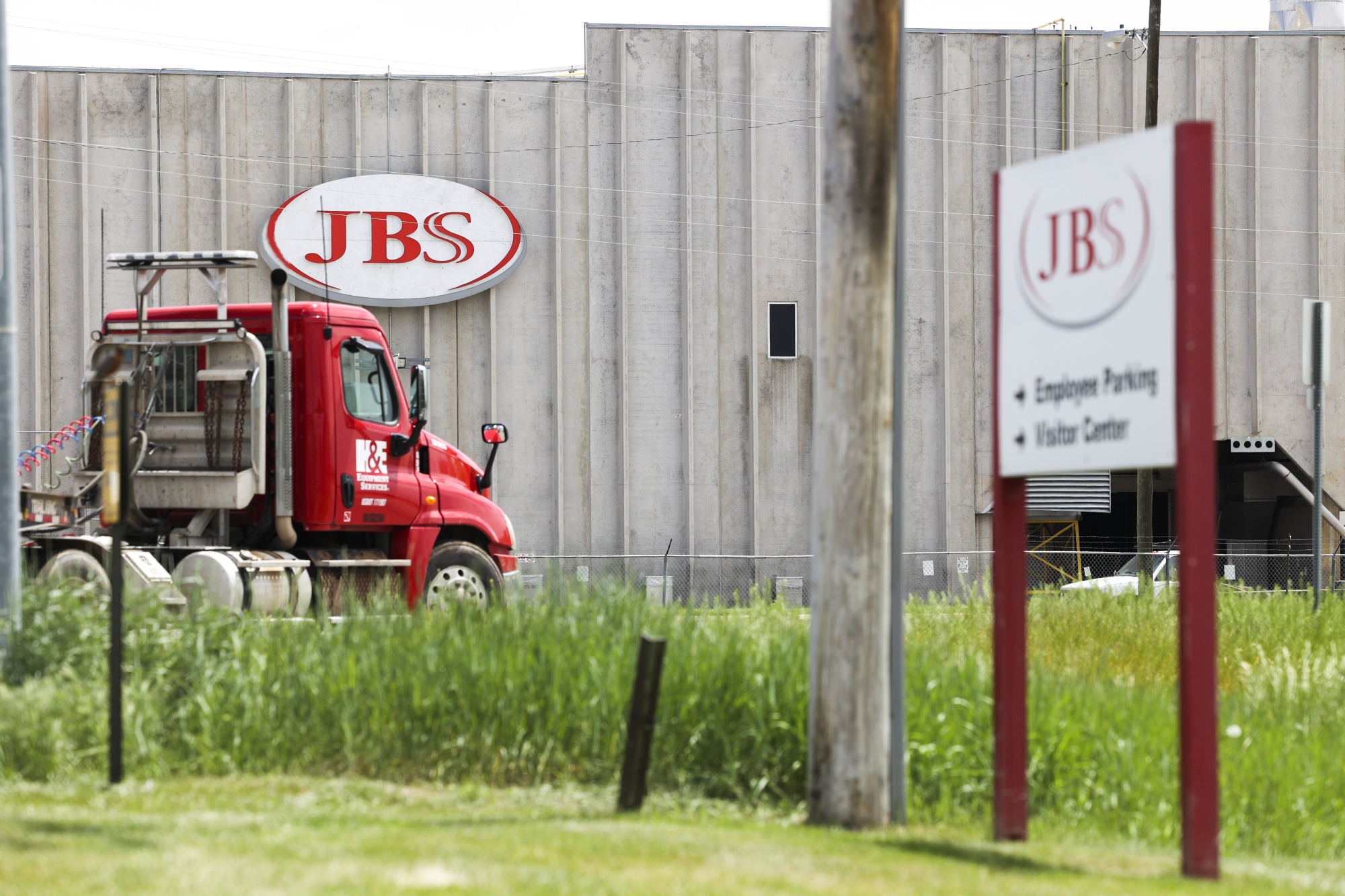 Over the weekend, hackers hit the only piece of American infrastructure more critical than the Colonial Pipeline: the burger supply.

JBS, the world’s largest meat processor, had to shut down North American and Australian operations Monday following a coordinated ransomware attack. The company told the White House that it believes a criminal organization based in Russia is behind the hack.

In the US, which accounts for half of JBS revenues, nearly 20% of beef production was impacted by temporary plant shutdowns.

It does appear to be temporary, though. JBS said that the “vast majority” of its facilities would be operational today due to progress it made in resolving the attack.

If operations had remain paused for days or weeks, the hiccup could’ve turned into a real headache for JBS customers like supermarkets and fast-food chains that require a continuous supply of meat.

While wholesale meat prices remained mostly stable yesterday, extended disruption from the cyberattack threatened to send meat prices—already on the rise—soaring even higher.

Compared to 2020, April’s pork and beef prices were up 4.8% and 3.3%, respectively, due to labor shortages, restaurant reopenings, rising grain and transportation costs, and high demand for meat exports. And Memorial Day weekend just kicked off the summer grilling season, which means even more demand for meat in the US.

Zoom out: As a greater proportion of corporate operations are tied to IT systems, hackers are presented with more opportunities to prey on links in critical supply chains. The JBS incident comes just weeks after hackers forced the shutdown of the Colonial Pipeline and disrupted gas supplies up the East Coast.