Currency and the Collapse of the Roman Empire 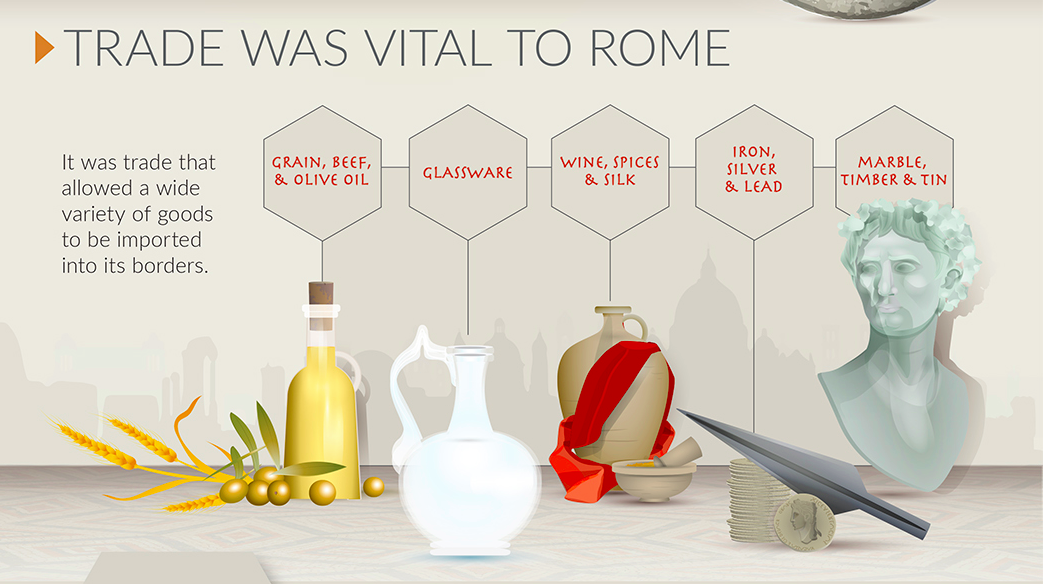 At its peak, the Roman Empire held up to 130 million people over a span of 1.5 million square miles.

Rome had conquered much of the known world. The Empire built 50,000 miles of roads, as well as many aqueducts, amphitheatres, and other works that are still in use today.

Our alphabet, calendar, languages, literature, and architecture borrow much from the Romans. Even concepts of Roman justice still stand tall, such as being “innocent until proven guilty”.

How could such a powerful empire collapse?