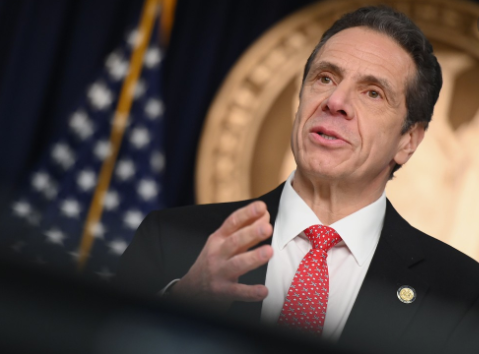 Rounding out what has been a mostly disappointing day for Europe and its new numbers of cases and deaths, France and the UK also reported accelerations in the pace of new cases and deaths.

France reported 1,341 new deaths over the last day, including deaths not only in hospitals but also in nursing homes and other group settings where the virus is known to spread like wildfire.

In the UK, Dominic Raab announced 881 new deaths, bringing the death toll to 7,978. Meanwhile, the total number of confirmed coronavirus cases has reached 65,077, an increase of 4,304.

Over the past three weeks Washington DC, 8 members of the United States Capitol Police have told superiors that they have tested positive, meanwhile in New York, nearly 20% of the NYPD is still out sick, many because of the virus. On Thursday, more than 7,000 officers were out sick.

Hungarian Prime Minister Viktor Orban, who recently was given untrammeled power to direct the government during the response, which some have complained elevated him to the status of ‘dictator’, Orban announced that current restrictions on movement will be extended “indefinitely” a Hungary battles the virus….CLICK for complete article