Crude Oil Is Due for a Correction 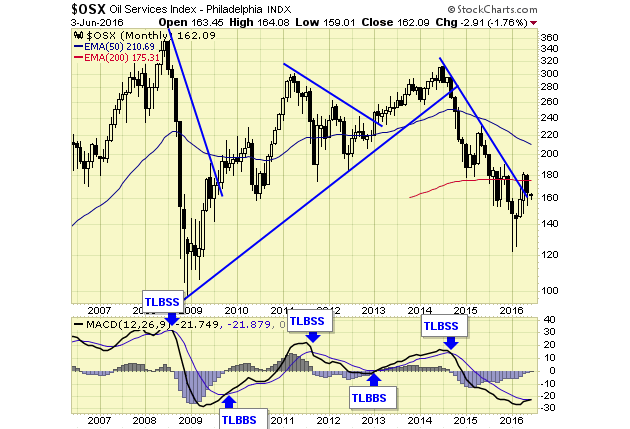 Oil stocks as represented by $OSX remains on a major sell signal, which is now two years old. Crude oil remains on a short-term buy signal, but is due for a correction. Summary
Oil and energy stocks have been correcting but oil prices remain firm, thus resulting in a divergence that has been in place for a few weeks now. According to current COT data, crude oil is due for a correction; caution is advised.

Jack Chan is the editor of Simply Profits at www.simplyprofits.org, established in 2006. Chan bought his first mining stock, Hoko Exploration, in 1979, and has been active in the markets for the past 37 years. Technical analysis has helped him filter out the noise and focus on the when, and leave the why to the fundamental analysts. His proprietary trading models have enabled him to identify the NASDAQ top in 2000, the new gold bull market in 2001, the stock market top in 2007, and the U.S. dollar bottom in 2011.