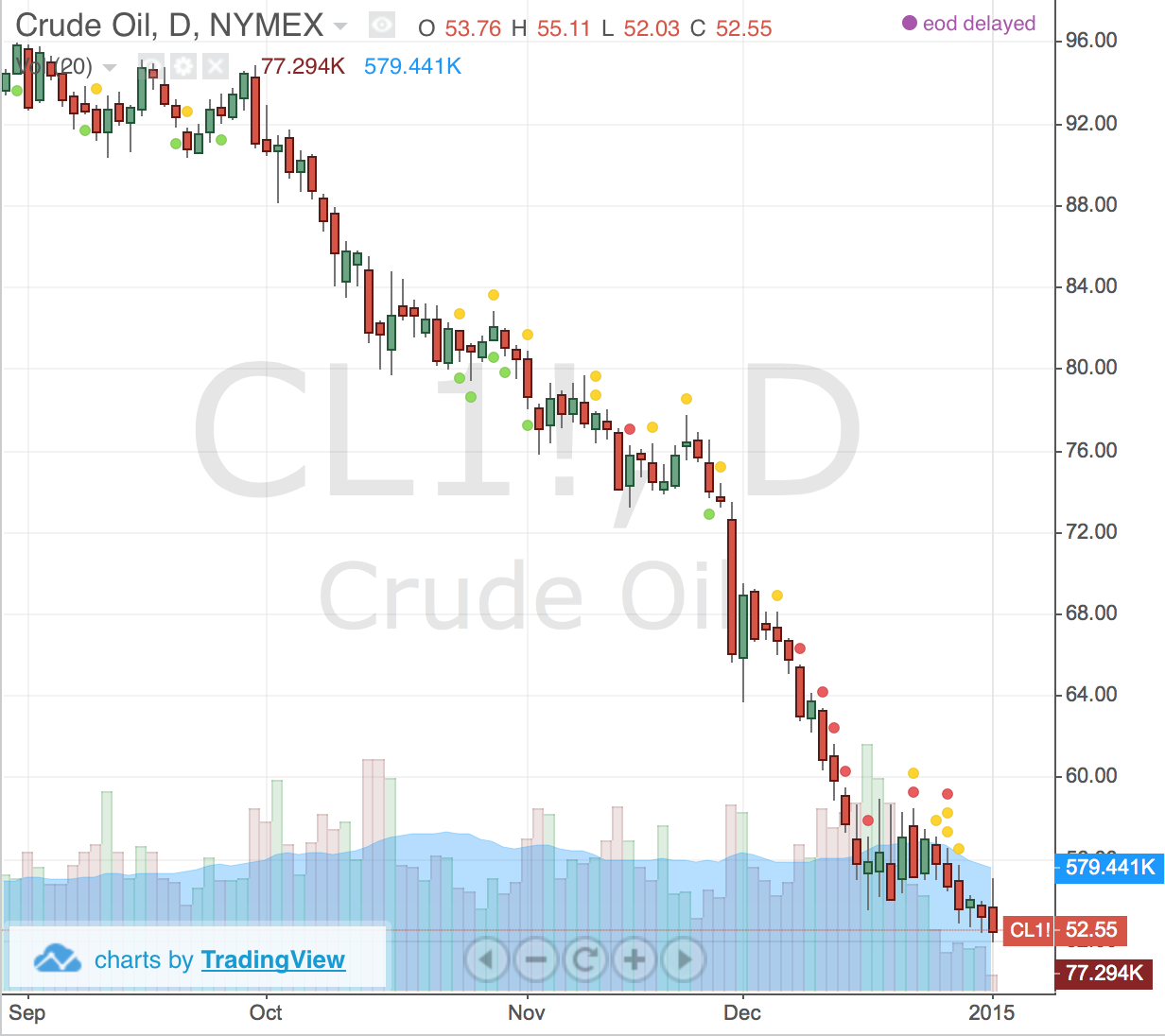 Iran is feeling the pain of lower crude oil prices and is calling on Saudi Arabia to do something about it.

Reuters News reported that Iran Deputy Foreign Minister Hossein Amir Abdollahian said “If Saudi does not help prevent the decrease in oil price…this is a serious mistake that will have a negative result on all countries in the region” whose economies rely heavily on oil.

That is an understatement and a lot more mild than the comment from Iranian President Hasan Rouhani who told the Associated Press  last month that Saudi Arabia’s refusal to scale back oil production was tantamount to a “conspiracy against the interests of the region” and the Muslim people. “Iran and people of the region will not forget such conspiracies, or in other words, treachery against the interest of the Muslim world,” he said. Of course, while Iran wants the Saudi’s to cut production, it is unlikely that will happen.

Today it seems that the words of European Central Bank president Mario Draghi are having more of an effect on oil. Draghi said that the risks to the ECB’s ability to fulfill its price-stability mandate have increased over the past six months. He warned that medium-term inflation expectations have fallen since June raising expectations that the ECB will start moving on its bond buying program sooner rather than later.

That sent the March Euro to a new contract low and the lowest price since June of 2010 and the March dollar to a new contract high, which is pressuring oil. It seems oil cares more about over supply and the value of the dollar then Iran and their complaints to Saudis.