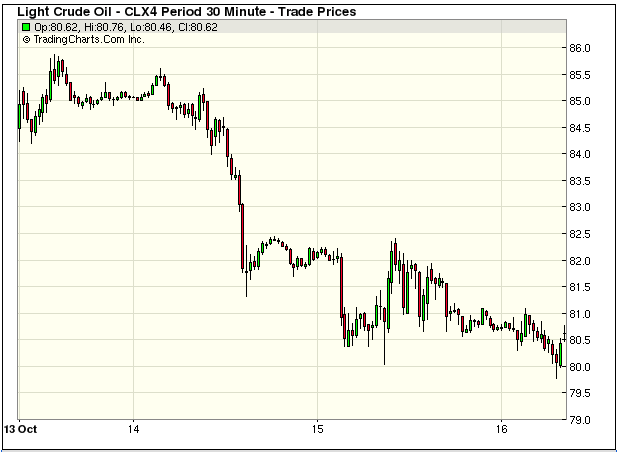 OK, so how about that for a headline?  And no, we’re not exaggerating as the charge toward global depression, war and hyperinflation is exploding out of control, like terrified wildebeest pursued by a den of lions.  We wrote last week that the only difference between 2008 and today – aside from tens of trillions of debt and historic geopolitical tensions – was the PPT’s ability to manipulate equity markets higher.  However, “Economic Mother Nature” is decidedly asserting herself; and consequently, TPTB are massively losing control of paper financial markets.  Eventually, the physical gold and silver markets will be liberated as well, ending the Cartel’s disgusting, 15-year masking of reality.  And with just $50 million of silver inventory on the Shanghai exchange, and U.S. Mint sales on pace for one of their best months ever, it’s just a matter of time before the Financial System’s Achilles Heel destroys it – permanently.  Now, more than ever, it appears “it” has commenced – i.e., the “Big One.”

Frankly, we could write entire articles on no less than a dozen “horrible headlines” this morning, including…

However, we don’t have time – so suffice to say, this morning’s burgeoning global market crash may well constitute the beginning of what could be a very, very rapid end.  The U.S. 10-year yield closed last night at 2.21%; but as I write, is down to an astounding 1.93%, in perhaps its largest daily move ever – en route first to ZERO, and subsequently INFINITY, when the upcomingimminent (yes, I said imminent) announcement of QE’s 4, 5 and 6 emerges.  Frankly, if the PPT can’t pull a rabbit out of its hat and “save” the world with unprecedented market manipulation, we think it likely the Fed will not only cancel the “taper” at its October 29th meeting but hint at reversing it entirely.

If we really get a sustained, disinflationary forecast … then I think moving back to additional asset purchases should be something we should seriously consider.

In other words, the “countdown to the Yellen reversal” has commenced”; and if it occurs this Fall, we may well see the long-awaited collapse of the gold Cartel.

This morning (Oct 15th), WTI crude prices are down another $1+ to $81/bbl., whilst Brent Crude has plunged to $84/bbl.  The carnage on energy industry equities is catastrophic, as all energy-related sectors have broken down to multi-year lows, portending a horrific 2008-style crash.