Could A Graphite Shortage Derail The $3 Trillion EV Boom? 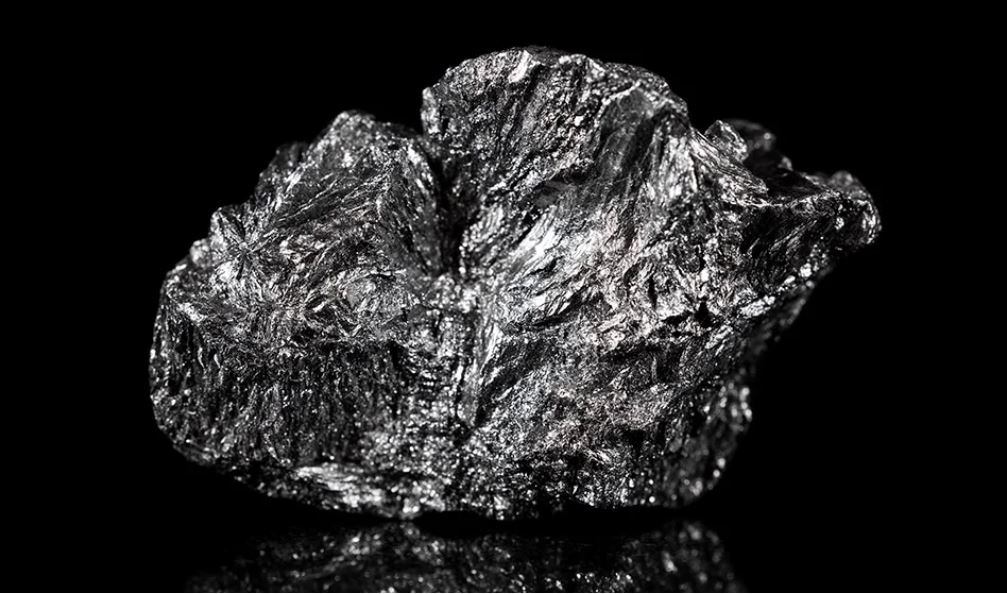 The $3-trillion EV market needs batteries that are 20-30% graphite–a material the U.S. currently doesn’t produce at all.

That makes graphite a matter of national security in the global energy race.

Each EV battery requires not only lithium–a metal that investors are very interested in–but even more graphite, the metal that prevents the lithium batteries from breaking down.

Yet, the U.S. hasn’t produced any graphite for decades.

Now, with the EV market starting to explode, and automakers and battery manufacturers expected to consume far more than ever, we’re looking at a nightmarish graphite supply chain that is mostly dependent on China–but not necessarily on the Chinese.

Currently, China is one of the few countries with graphite processing facilities, but one of the leading producers in the world is an international company with both a North American technology and production arm and wholly owned Chinese subsidiaries and expert team operating since 2008. And it’s parked right next to the largest graphite mine in the world, in China allowing it to secure this critical supply today while growing with the explosive demand of tomorrow…read more.