Coronavirus Has Put Bitcoin’s Safe Haven Narrative to the Test 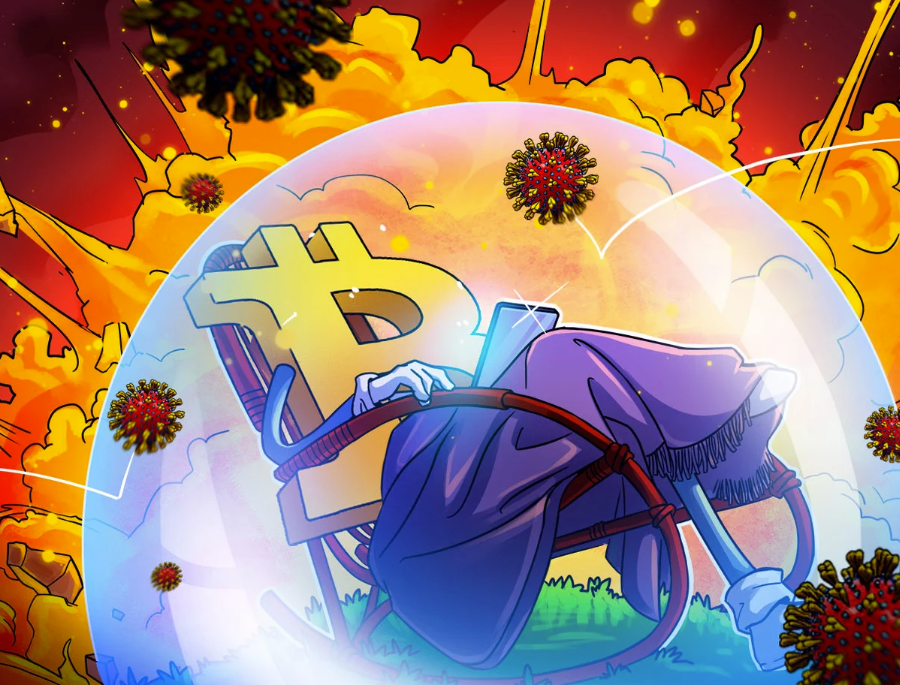 The price of Bitcoin (BTC) suffered a tremendous crash on March 12, falling from almost $8,000 to stabilize at around $5,000, a loss of about 40% in the span of less than two days. This happened in the context of a global sell-off in all equity markets, where United States stock market indices such as the Dow Jones Industrial Average and the S&P 500 lost around 10% in a single day — a substantial loss for traditional markets.

Some were quick to decree the end of the narrative that Bitcoin is a safe haven asset, sometimes called a store of value, while others pointed to the fact that even gold fell during the bloodbath….CLICK for complete article