Convinced the 10-year yield is going much lower 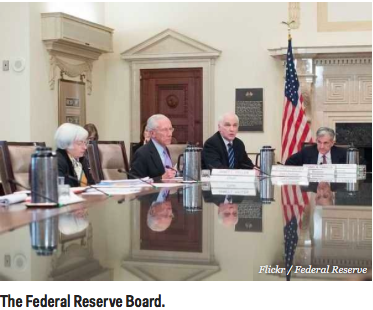 When I said in my August 13 column that the Fed was unlikely to raise rates in September or December this year, that went against conventional wisdom. Even though a couple of days earlier the Chinese central bank had devalued the RMB for the first time in over 20 years, the consensus was that the Fed would keep its word that it would raise rates “sometime this year.”

With press conferences by Chairwoman Janet Yellen set to occur after the September and December meetings, the target date for the move was September 17 when the Fed concludes its deliberations.