Posted by The Conference Board of Canada 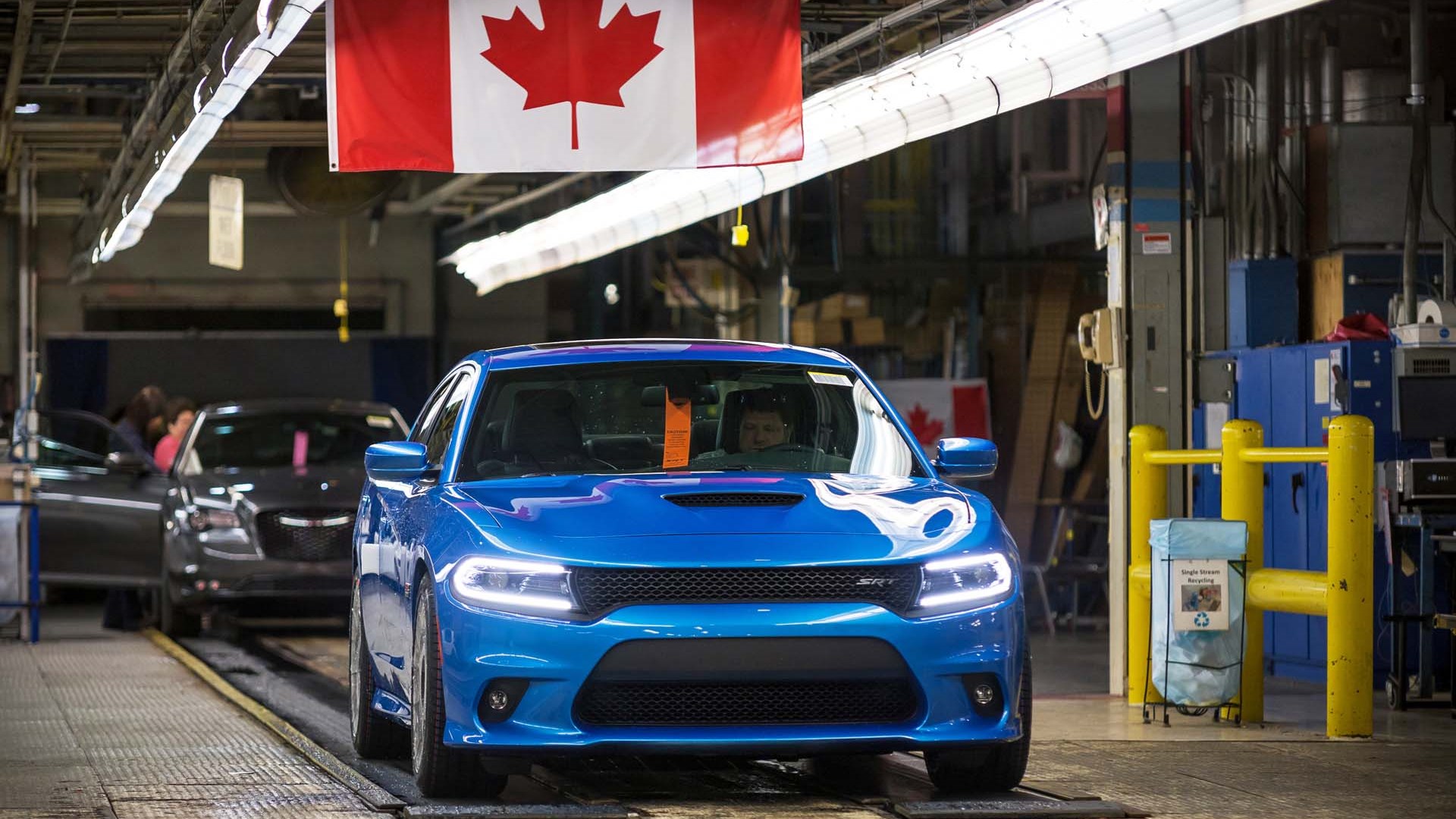 The Conference Board of Canada released its two-year economic outlook and forecasts that Canada’s real gross domestic product (GDP) will grow 5.1 per cent in 2021. Our projection for the year is down from previous estimates largely because the Canadian economy contracted by 0.3 per cent in the second quarter, mostly driven by a steep 4.0 per cent decrease in real exports.

“The unprecedented levels of pandemic stimulus measures are easing as social distancing restrictions have largely lifted across Canada, but the debt overhang remains a long-term issue,” says Ted Mallett, Director, Economic Forecasting at The Conference Board of Canada. “These critical income measures led to a federal deficit of $228 billion in 2020. While a rebound in revenues, as well as the easing of some major support measures led to an improvement in the deficit this year, the federal government has added massively to its debt in just two years.”

The GDP growth projection for 2022 is strong at 4.4 per cent but growth forecasts for 2023 and beyond are dim with annual gains of 1.6 to 1.7 per cent expected as stimulus effects wear off. While the near-term outlook is positive, COVID-19 variants remain a risk to the forecast in Canada and globally…read more.