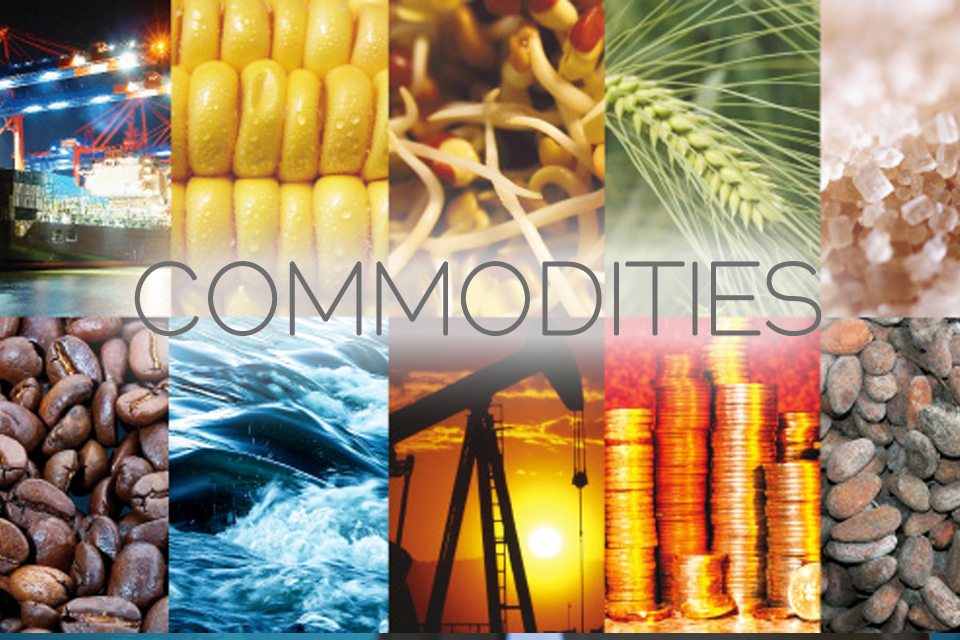 What’s happening? In 2020, each EU member country will need to meet specific national renewable energy targets set by the European Commission. One route is to blend more biofuels into road fuels, with more countries adopting E10 gasoline, which contains up to 10% ethanol, twice as much as the current E5 standard. In 2019, the Netherlands became the latest European country to introduce E10 gasoline, following Finland, Belgium, France and Germany.

What’s next? In France, E10 sales have now overtaken E5 deliveries. Growth of the E10 ethanol blend have been hindered in Germany by consumer belief that it could harm car performance. Meanwhile, the UK has yet to introduce E10 despite a very ambitious clean energy target, because most fuel stations do not have enough tanks to offer both E5 and E10 simultaneously. The US adopted tier 3 standards on 1 Jan 2020, which means less sulfur in the fuel and lower exhaust emissions of nitrogen oxides. India will move to BS VI specifications which limit the sulfur levels for road fuels to a maximum 10ppm from April 2020. China is implementing Euro 6 equivalent fuel standards and favoring higher levels of ethanol and biodiesel in the blend. The move has been phased in from 2019 and should be completed country-wide by 2022…CLICK for complete article