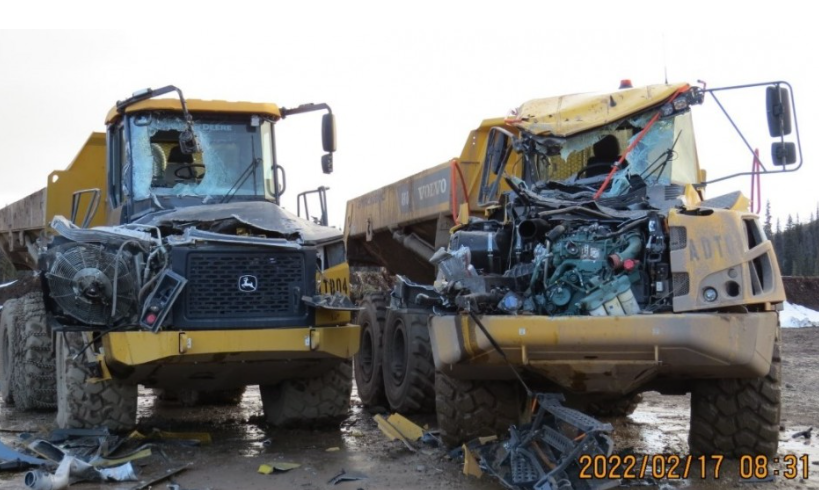 Houston RCMP say no arrests have been made yet, and that the camp is now a crime scene, as investigators comb through the wreckage looking for evidence that may lead to arrests.

According to Coastal GasLink and Houston RCMP, workers at a Morice River drill pad site off the Marten Forest Service Road were attacked early this morning in “a highly planned and dangerous unprovoked assault.”

RCMP say an officer responding to the attack was injured when smokes bombs and burning torches were tossed at RCMP by the assailants. This occurred at portion of road that had been blockaded with a bonfire.

The attack occurred in the same area where opponents of the natural gas pipeline had set up an occupation camp and blockade for 59 days, before RCMP enforced an injunction and cleared the protesters out in November.

“This coordinated and criminal attack from multiple directions threatened the lives of several workers,” Coastal GasLink said in a news release…read more.