Coastal GasLink pipeline is blockaded in new trouble for project 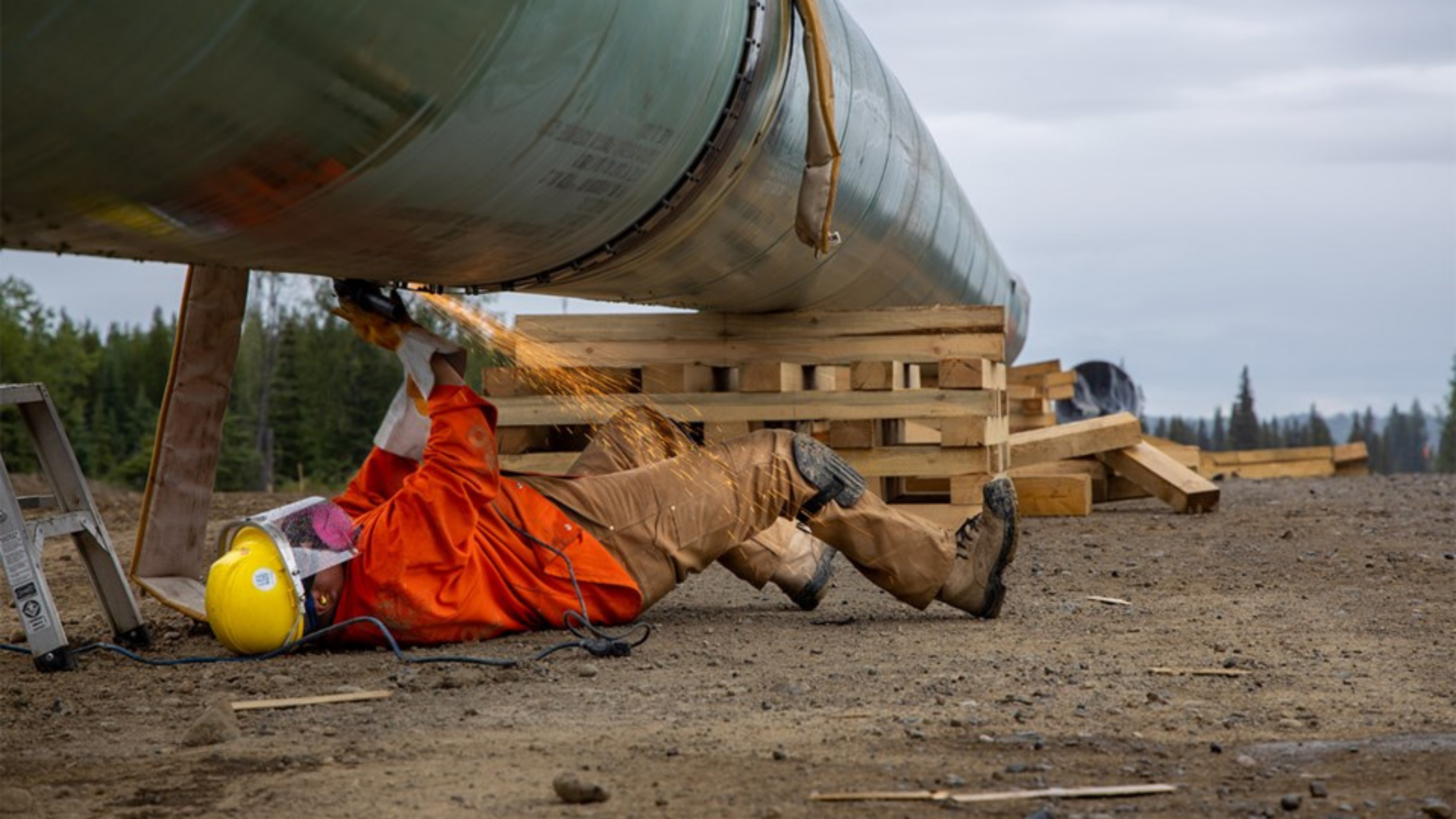 The B.C. government is calling for the blockades by the Gidimt’en clan of the Wet’suwet’en First Nation outside of the Coastal GasLink project to end.

Starting at 5 a.m. Sunday, the clan told workers they had eight hours to “peacefully evacuate” the area before the main road into the Lhudis Bin territory was closed at 1 p.m.

The development comes 50 days after the establishment of Coyote Camp, which halted efforts by Coastal GasLink to build an essential part of the 670-kilometre pipeline that would transport natural gas from Dawson Creek in northeastern B.C. to Kitimat in the province’s North Coast region.

“Our government is concerned about the health, safety and well-being of those workers as the obstructions on the roads prevent access in and out of the worksites. The right to protest does not extend to criminal actions,” said Farnworth.

“Over the past three years, the Coastal GasLink project has been under construction and providing jobs and economic opportunities for thousands of people across northern British Columbia, including First Nations communities…read more.