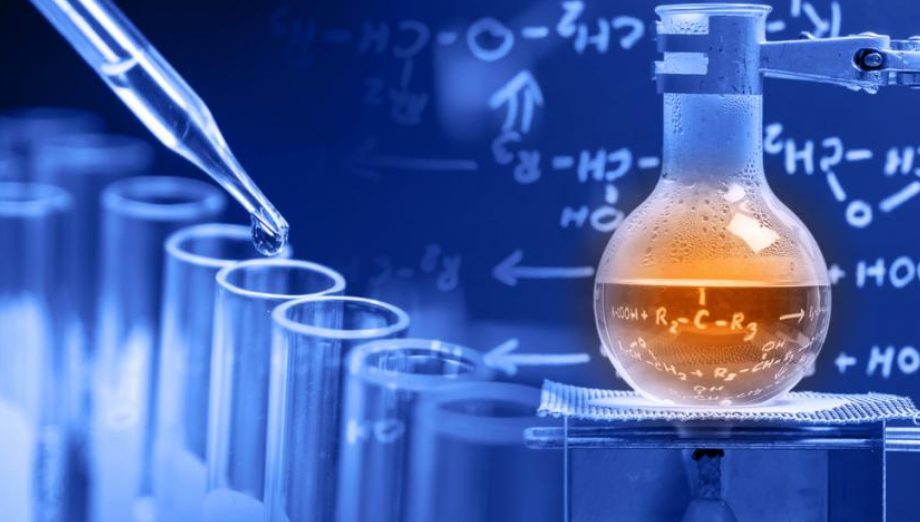 Late last year, a study by the Intergovernmental Panel on Climate Change (IPCC) looked into exactly how much it will take to meet the climate change goals set by the Paris Agreement. The report, composed by the United Nations consortium of hundreds of climate scientists from around the world, found that if the world has any hope of reaching the climate change cutoff set by the Paris Agreement, the international community will have to transition to 100 percent clean energy by the middle of the century.

In the Paris Agreement (which polls show that most U.S. citizens still support, even after President Donald Trump backed out of the agreement in 2017) 186 countries agreed to cap still-rising global temperatures to less than 2° Celsius by 2100, with a goal of limiting warming to just 1.5 degrees Celsius above preindustrial levels. This is a serious challenge, the grand dimensions of which are made all the more clear by the IPCC’s findings…CLICK for complete article