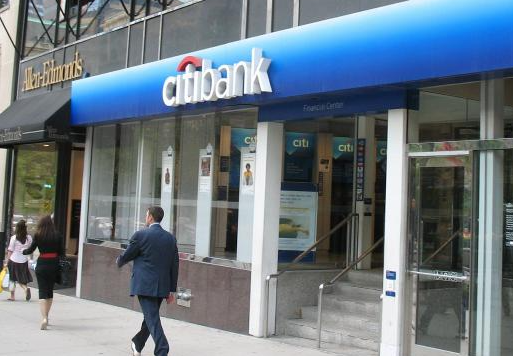 The Federal Reserve imposed a penalty of $400 million on Citigroup Inc on Wednesday and asked the latter to “correct several longstanding deficiencies.”

What Happened: Citigroup failed to take “prompt and effective actions” to correct practices the regulator previously identified, particularly in compliance risk management, data quality management, and internal controls, the Federal Reserve Board said in a statement.

The Office of the Comptroller of the Currency, which oversees Citibank, imposed a $400 million civil money penalty against the New York-headquartered bank, the regulator said in a separate statement.

“We are disappointed that we have fallen short of our regulators’ expectations, and we are fully committed to thoroughly addressing the issues identified in the Consent Orders,” Citigroup said in a statement issued in response.

Why It Matters: In August, Citibank came under fire as it accidentally wired $900 million to several companies that provided loans to cosmetics firm Revlon Inc and consequently struggled to recover the amount as the recipients refused to return the funds, CNN reported…CLICK for complete article