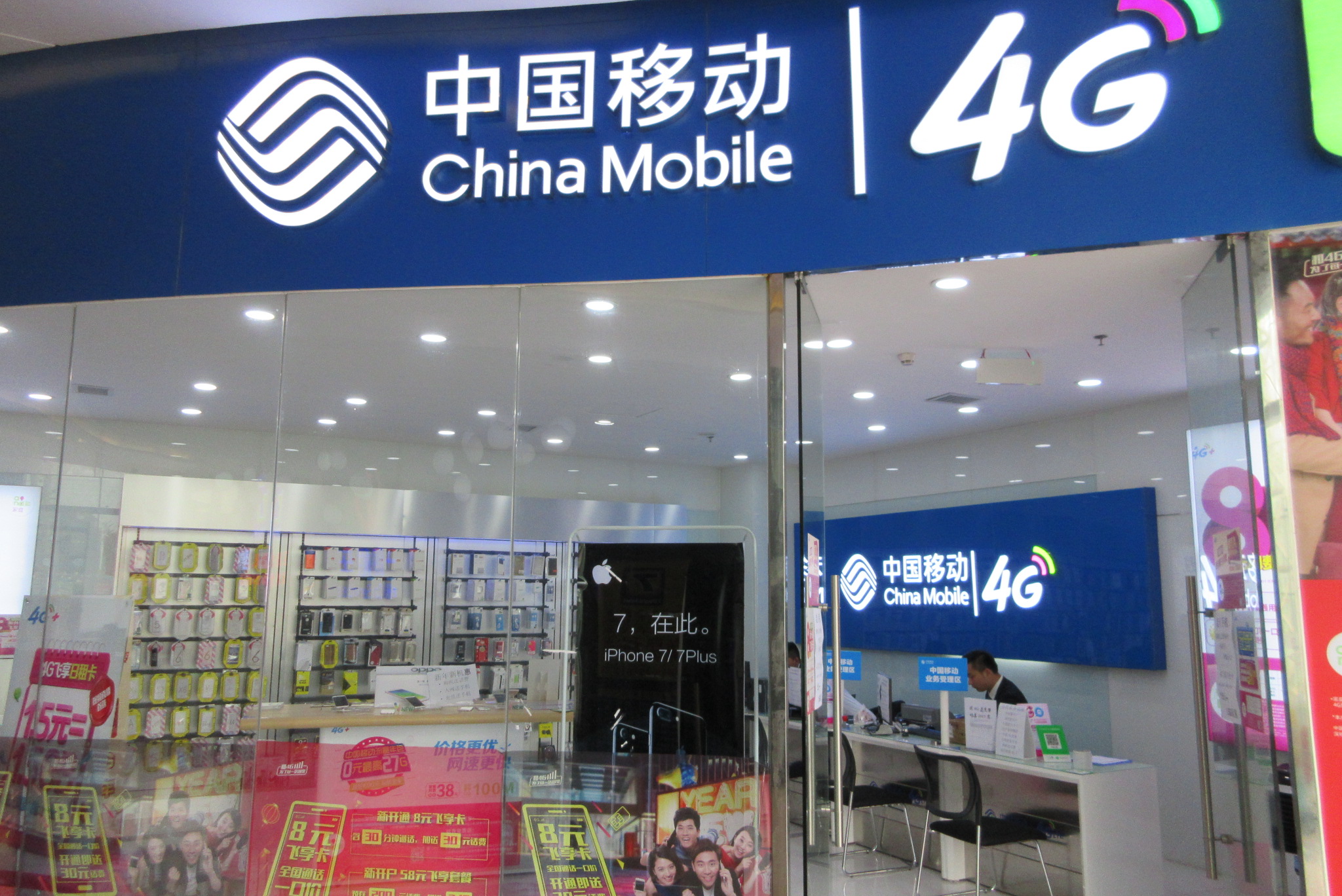 One of China’s biggest state-owned, mobile phone networks appears to be pulling out of Canada, on the back of a federal government court order which centred on security concerns.

China Mobile International (CMI) announced on its website on Tuesday that it would be ceasing operations of its CMLink network as of Jan. 5, 2022.

CMI – which appears to have only one store front in B.C., at Lansdowne Centre in Richmond – said in its announcement is “at the request of the Canadian federal government.”

The statement read that, starting Dec. 28, CMI won’t accept any new membership applications and all SIM cards that haven’t been activated before Jan. 5, 2022, will be void…read more.