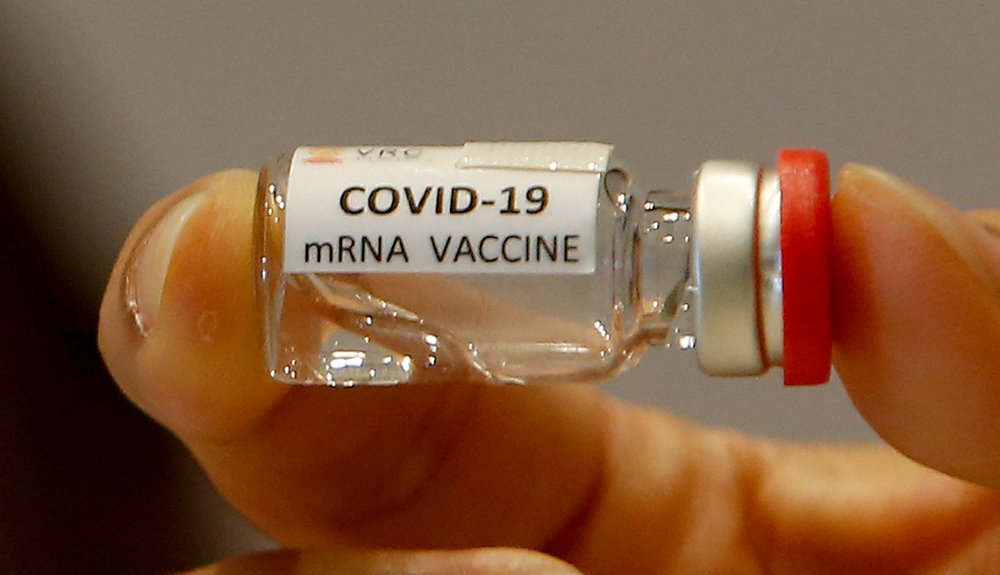 Everest will gain rights to Providence’s vaccine in Greater China and countries including Indonesia, Singapore, and Thailand, it said in a statement Monday. It will pay US$100 million cash upfront for access to the vaccines and mRNA technology, and up to US$100 million in profit-sharing, the statement said. The deal includes another payment of up to US$300 million in stock if further products are developed using Providence’s mRNA technology platform.

While almost 1 billion people have been fully vaccinated in China, the country is still lacking an mRNA shot, with most of the population inoculated with inactivated vaccines from Sinopharm Group Co. and Sinovac Biotech Ltd., which studies have found to be less effective. A deal by Fosun Pharmaceutical Group Co. to sell BioNTech SE’s mRNA shot in mainland China has yet to be approved by regulators, suggesting it may not be easy to bring in a foreign mRNA vaccine, partly because of political sensitivities…read more.