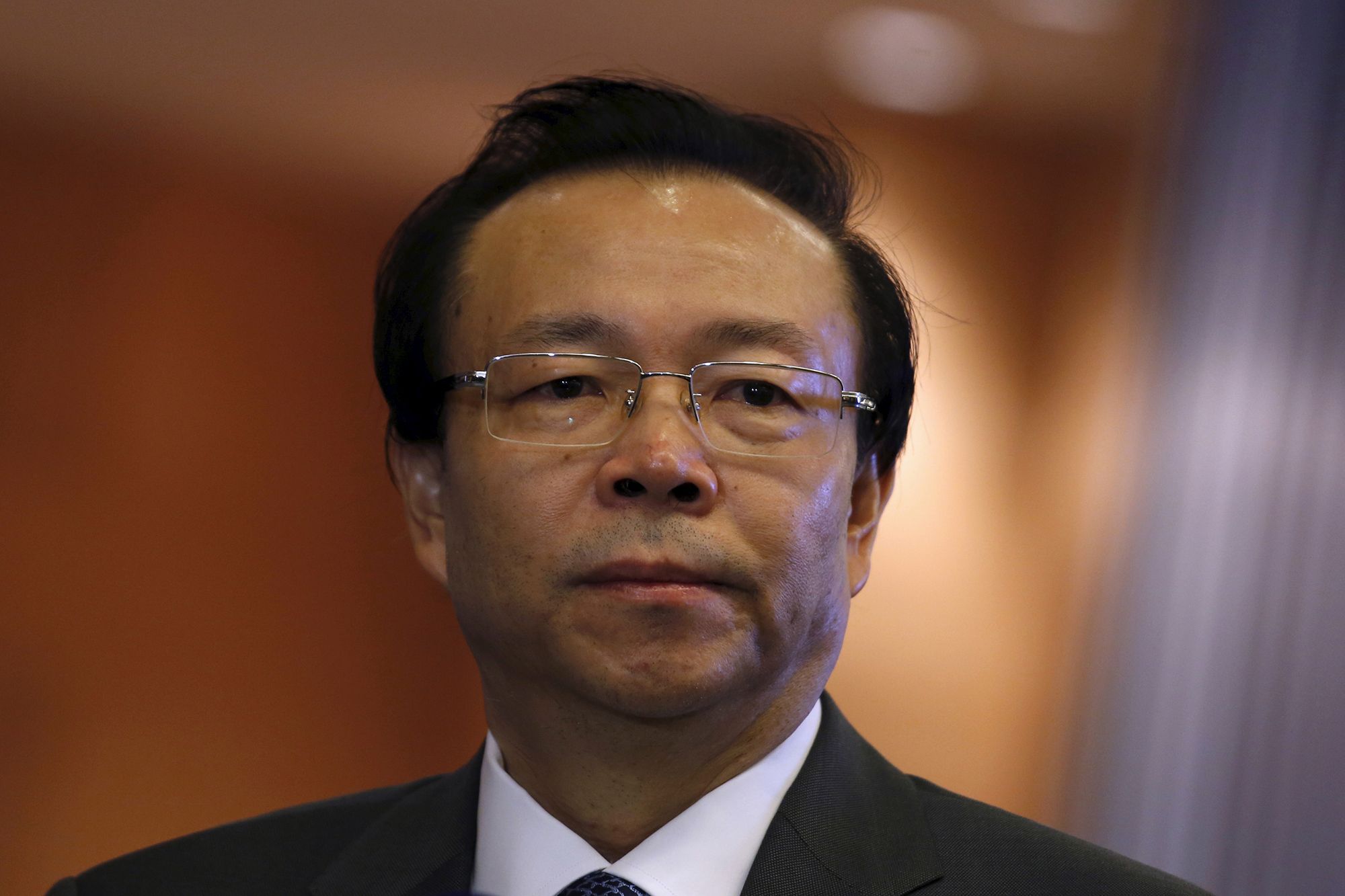 It’s been 11 weeks since Lai Xiaomin, the man once known as the God of Wealth, was executed on a cold Friday morning in the Chinese city of Tianjin.

But his shadow still hangs over one of the most dramatic corruption stories ever to come out of China – a tale that has now set nerves on edge around the financial world.

At its center is China Huarong Asset Management Co., the state financial company that Lai lorded over until getting ensnared in a sweeping crackdown on corruption by China’s leader, Xi Jinping.

From Hong Kong to London to New York, questions burn. Will the Chinese government stand behind US$23.2 billion that Lai borrowed on overseas markets — or will international bond investors have to swallow losses? Are key state-owned enterprises like Huarong still too big to fail, as global finance has long assumed – or will these companies be allowed to stumble, just like anyone else?

The answers will have huge implications for China and markets across Asia. Should Huarong fail to pay back its debts in full, the development would cast doubt over a core tenet of Chinese investment: the assumed government backing for important state-owned enterprises, or SOEs.

“A default at a central state-owned company like Huarong is unprecedented,” said Owen Gallimore, head of credit strategy at Australia & New Zealand Banking Group. Should one occur, he said, it would mark “a watershed moment” for Chinese and Asian credit markets.

Not since the Asian financial crisis of the late 1990s has the issue weighed so heavily. Huarong bonds — among the most widely held SOE debt worldwide — recently fell to a record low of about 52 cents on the dollar. That’s not the pennies on a dollar normally associated with deeply troubled companies elsewhere, but it’s practically unheard of for an SOE.

Fears of a near-term default eased on Thursday after the company was said to have prepared funds for full repayment of a SUS$600 million (US$450 million) offshore bond due April 27. Huarong plans to pay on the due date, according to a person familiar with the matter, who asked not to be named discussing private information.

That’s a drop in the ocean and won’t remove investor concerns. All told, Huarong owes bondholders at home and abroad the equivalent of US$42 billion. Some US$17.1 billion of that falls due by the end of 2022, according to Bloomberg-compiled data.