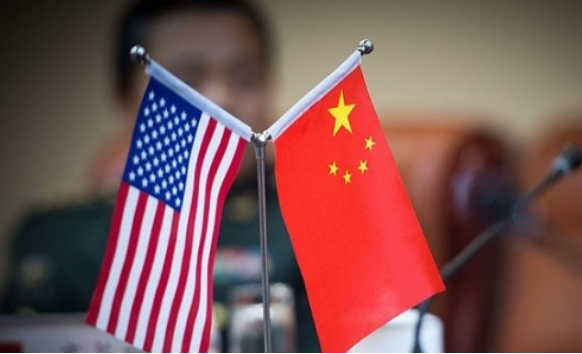 Chinese officials said Friday that the a Phase One agreement has been reached with the U.S. on trade that includes a phased rollback of tariffs.

Chinese Commerce Vice Minister Wang Shouwen announced the deal. Chinese officials said it requires technical legal review before it is signed, but that the two sides had agreed on a deal that will lead to mutual reduction in tariffs on a “step-by-step” basis and improve Sino-American relations overall. CLICK for complete article