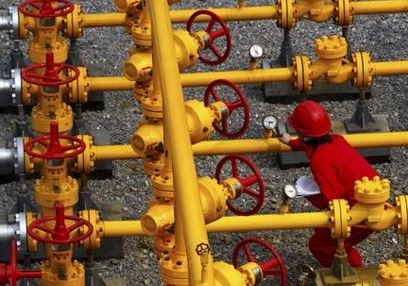 China plans to sign a multibillion-dollar deal to buy Russian gas during a visit by President Vladimir Putin next week despite U.S. pressure to avoid undermining sanctions on Moscow over the Ukraine crisis.

Washington has appealed to Beijing to avoid making business deals with Russia, though American officials acknowledge the pressing energy needs of China, the world’s second-largest economy.

Negotiations that began more than a decade ago had stalled over price. But analysts say Moscow, isolated over its role in Ukraine, faces pressure to make concessions in exchange for an economic and political boost…