China reboots the internationalization of its currency 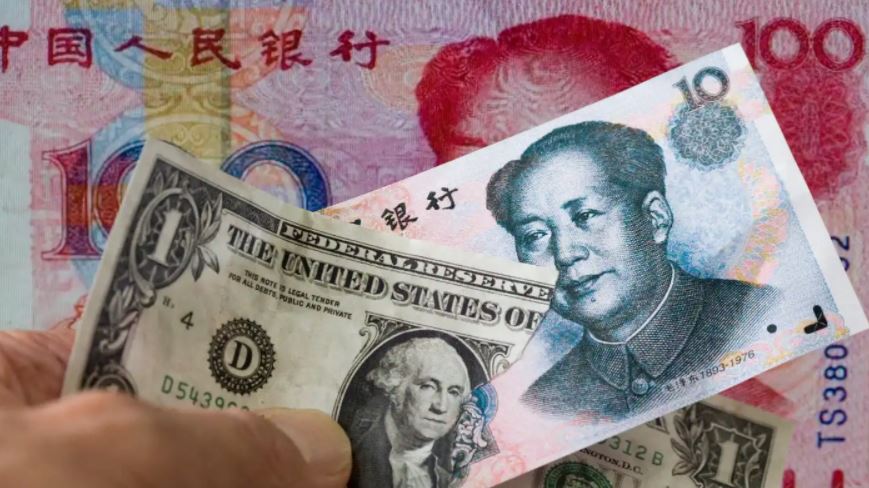 The emergence of China as an economic and financial powerhouse has been much quicker than often anticipated. Whether in terms of technological advances, industrial development, global trade or involvement in the capital markets, China’s rise has been rapid and highly disruptive.

There is, however, one glaring omission from this panoramic picture of strength: the internationalization of its currency, which has been far slower than earlier anticipated.

China’s expected rewriting of the world’s financial system after the 2008 global financial crisis seemingly peaked in 2015 with the International Monetary Fund’s conclusion that the yuan was comparable to the dollar, euro, yen and pound. But since then, although various measures have been implemented, such as improving foreign access to its onshore equity and debt markets, there has been a little evidence of a concerted effort to push for its broader global adoption.

This loss of momentum is very visible. According to the Society for Worldwide Interbank Financial Telecommunications (SWIFT), the global payment processing system, just 2.2% of total international payments and an even lower 1.3% of trade financing are denominated in yuan. Not only does this compare unfavorably with China’s 12.4% share of 2020 global merchandise trade, but these proportions have not changed over the last five years. Nor has the yuan been widely adopted as a reserve currency: It accounted for just 2.1% of global allocated reserves at the end of 2020, far less than the dollar’s 55.2%.

There is, however, mounting evidence that China is gearing up for a second push to encourage greater global yuan adoption. Much attention is focused on the international potential of the planned digital yuan, or e-CNY, especially as the platform will allow its overseas usage outside the existing U.S.-dominated financial architectures. But China has also announced or proposed other substantive initiatives… CLICK for the complete article