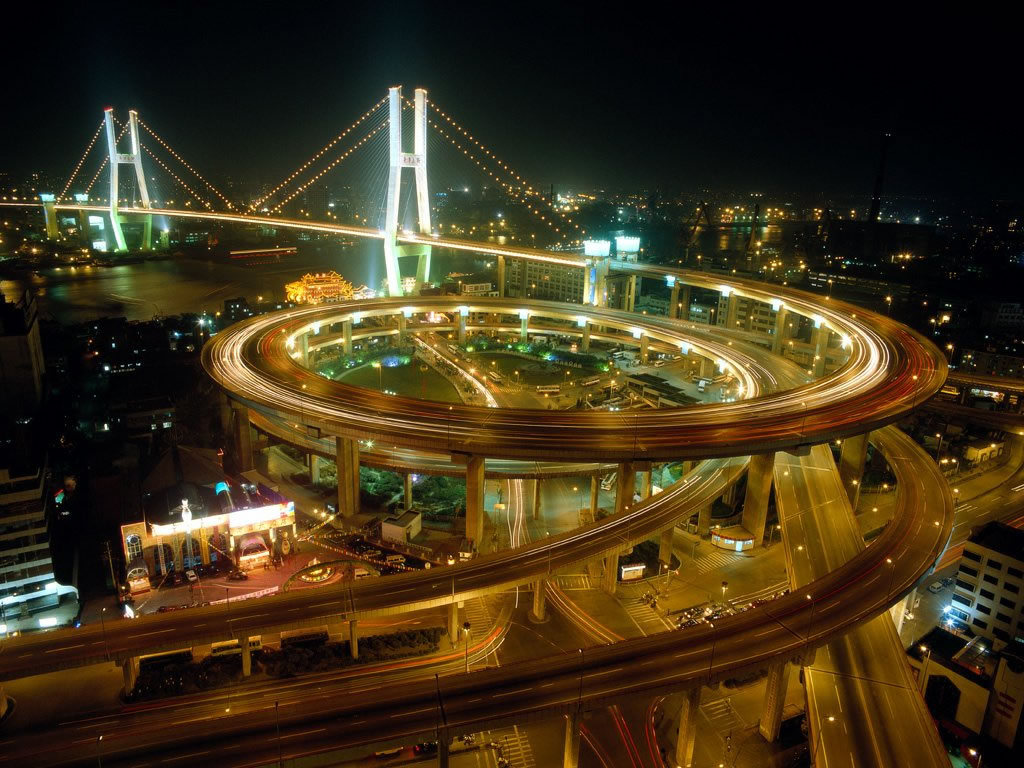 The world was thought to be ending. Lehman went bust. Markets were plunging. Everyone was scared that growth was over. It was as though the global economy was grinding to a halt.

But then China’s stock market bottomed. The Chinese Government announced a massive stimulus plan to turn its economy around. And sure enough the Chinese economy took off again.

A few months later, the US markets bottomed courtesy of extraordinary stimulus from the US Federal Reserve. Three months after that, the US economy was showing what everyone claimed were “green shoots.”

And the world began to gradually shift towards growth and increased confidence.

Why do I bring all of this up? Because it was China’s stimulus and China’s economy that supposedly lead the world back towards growth again. China is the proverbial canary in the coalmine, the economy that most quickly reveals what’s coming and where we’re all heading…