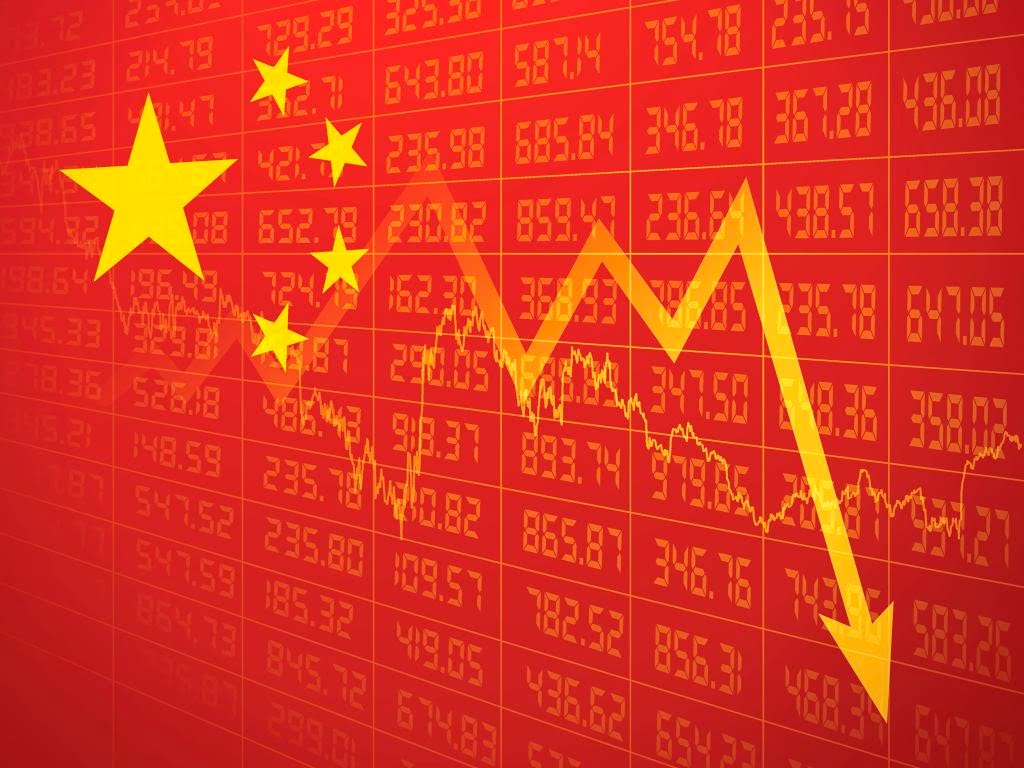 U.S. President Donald Trump announced on Twitter on Aug. 23 a new round of tariffs on $550 billion worth of Chinese goods, and has told U.S. companies to move their operations out of China.

China expert Frank Xie believes that when the trade war has escalated to that level, it will bring devastating consequences to China’s economy, while not having a major impact on the United States.

In an interview with the Chinese-language edition of The Epoch Times, Xie, an associate professor at the University of South Carolina’s School of Business Administration, said that when this latest tariff increase is imposed, the United States and China will become completely decoupled economically.

“The Chinese communist regime has been trying to drag [the trade talks] out to give itself more time, and the Trump administration is fully aware of that. In addition, Beijing has broken its promises several times. They promised to buy agricultural products, but later changed their mind. At a certain point, they even promised to buy large quantities of agricultural products, but they did not make any purchase thereafter. They have certainly irritated the American people,” Xie said.

“President Trump doesn’t trust the Chinese communist regime anymore. That is why he keeps increasing tariffs on Chinese goods.” CLICK for complete article