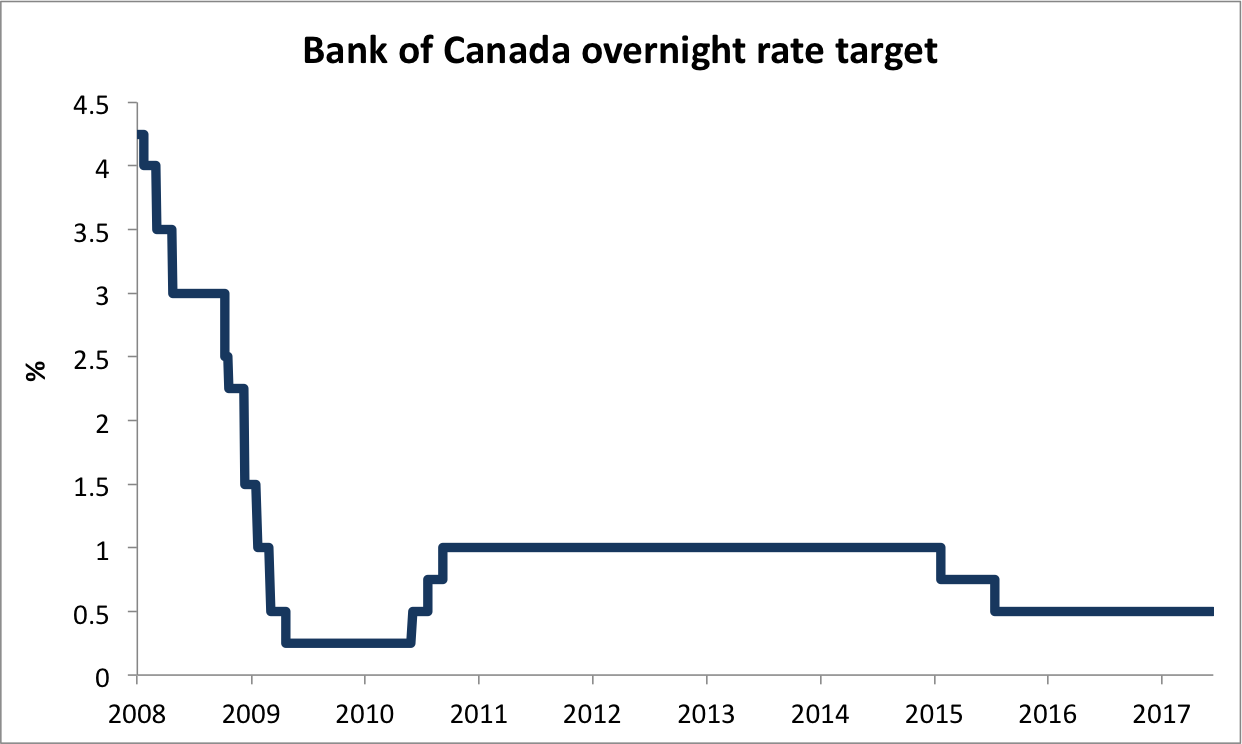 The Fed moved interest rates higher today putting pressure on Canada to raise rates. With BOC Stephen Poloz saying low rates “have done their job”, and with Canadian growth outperforming the US recently it looks like higher rates are coming to Canada too. Will it be 1/4 of a percent, 1/2%….? Despite lower Oil it’s significant the Canadian dollar is rallying. The ancient Canadian retail giant Hudsons Bay has doubts its can survive with the move towards internet purchasing. That big trend is forcing the mall in your neighborhood to change, Michael describes what some of the successful are doing in the US.