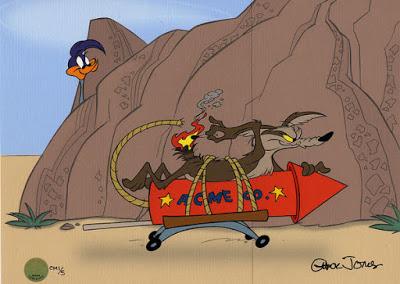 BOJ took no fresh action despite cutting its growth and inflation forecasts.

The Reserve Bank of New Zealand left rates on hold, defying some investors, and sending the Kiwi sharply higher.

The fOMC statement failed to convince investors that a June rate hike is likely.

The Bank of Japan defied expectations and its economic assessment to leave policy unchanged. The inaction spurred a 3% rally in the yen and an even larger slump in stocks. The financial sector took it the hardest and dropped almost 6%. The yen’s surge helped underpin other Asian currencies, especially the South Korean won, which gained nearly 1%.