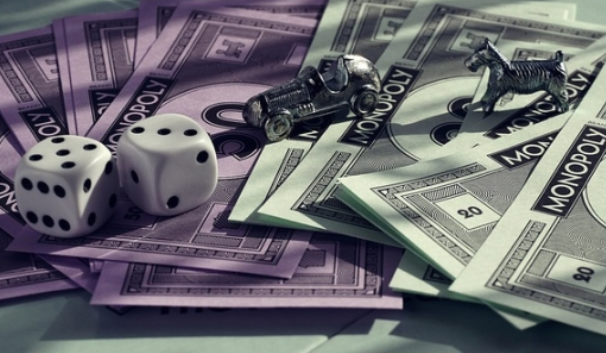 Last week we wrote about how global central banks have created an economic time machine by forcing $17 trillion worth of bond yields below zero percent, which is now 30% of the entire developed world’s supply. Now it’s time to explain how the time machine they have built has broken down.

In parts of the developed world, individuals are now being incentivized to consume their savings today rather than being rewarded for deferring consumption tomorrow. In effect, time has been flipped upside down. These same central bankers then broke that time machine by guaranteeing investors they will never cease printing money until inflation has been firmly and permanently inculcated into the economy.

They have printed $22 trillion worth of new credit in search of this goal since 2008. This figure is still growing by the day. But by doing so, they have destroyed Capitalism. Freedom is dying; not by some Red Army but by central banks….CLICK for complete article