Central Banks Fool The Markets Again, But Only For A Little While 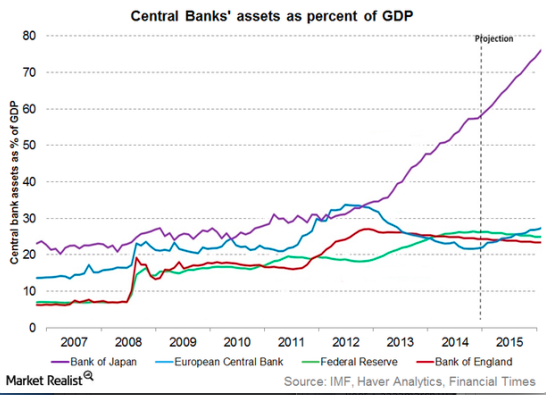 Over the weekend, the following happened: China’s exports and imports fell by 11.2% and 18.8%, respectively, numbers which, for a trading power, are nothing short of apocalyptic. Japan’s Q4 GDP shrank at an annualized rate of 1.4% which, for a country that had spent the previous three years borrowing and printing record amounts of new currency, is an extraordinary admission of failure. And US allies Turkey and Saudi Arabia appeared to be invading Syria, putting them — and by implication the US — in direct confrontation with Russia.