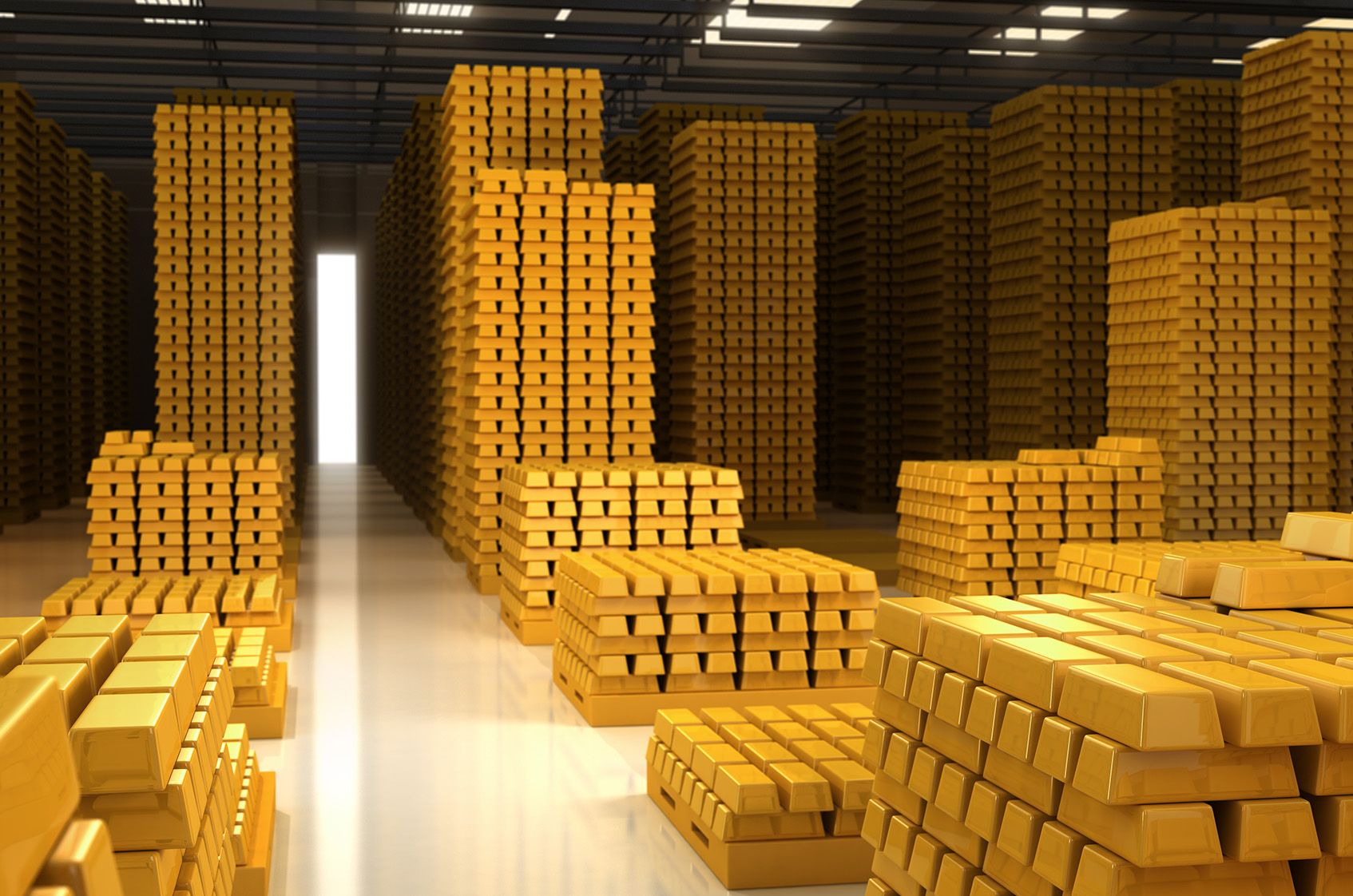 As central banks around the world continue to print endless amounts of money to try to keep financial assets afloat, they also continue to add to their gold position. In April, central banks globally added another 31.6 tons of gold to their reserves.

Even though the net gold purchases by central banks have slowed down when compared to last year, the World Gold Council expects demand continue over the next 12 months. According to the 2020 Central Bank Gold Reserves survey, 20% of central banks intend to increase their gold reserves over the next 12 months, compared to just 8% of respondents in the 2019 survey. The increase is particularly notable as central bank buying has reached record levels in recent years, adding around 650 tons in 2019 alone.

So far during 2020, central banks have added a net 142 tons of gold to their reserves. In 2019, central banks purchased 650.3 tons which represented the second highest level of annual purchases in 50 years, which was only a little bit lower then the record in 2018, which was net purchases of 656.2 tons…CLICK for complete article