CBC Edmonton news report featuring a mannequin was filmed at a training facility, not in a hospital Intensive Care Unit 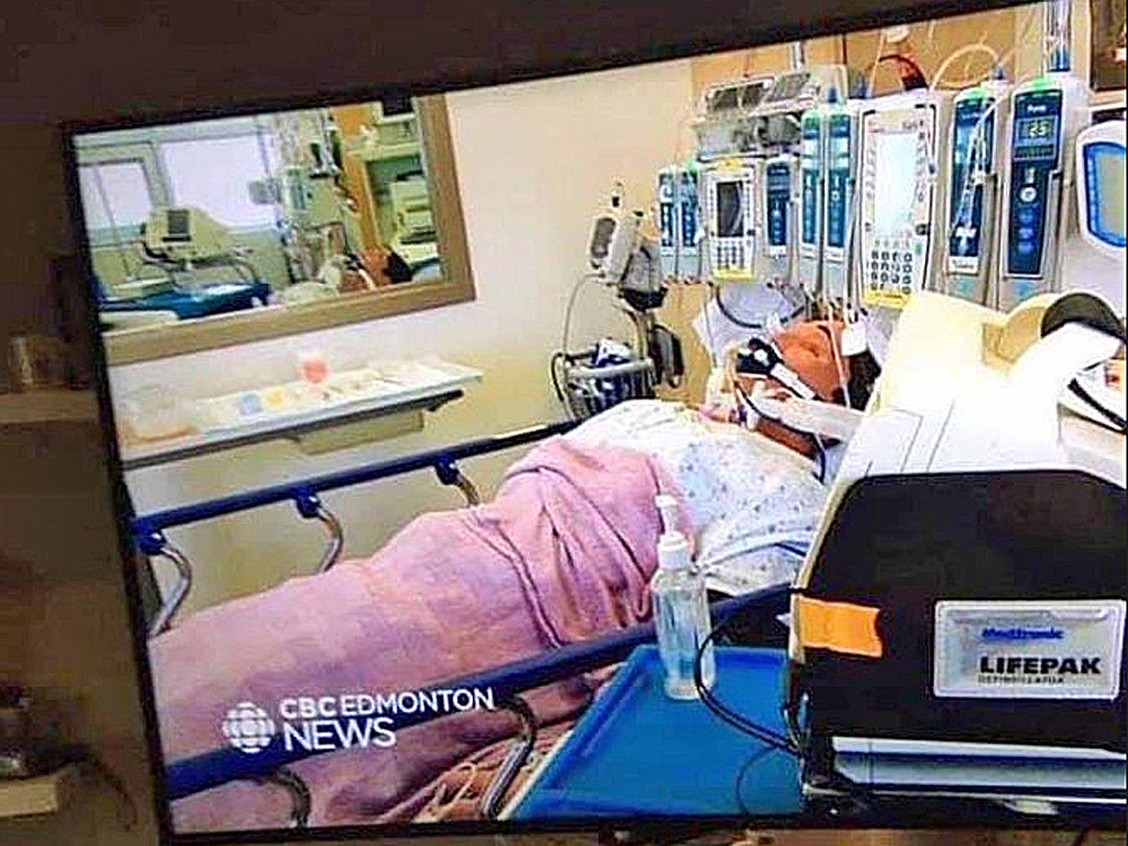 A news report released by CBC Edmonton on how an Intensive Care Unit (ICU) operates which featured a mannequin and was later used for other stories aired on the channel was not filmed inside an ICU and is not evidence that the pandemic is a “scam” despite claims made online.

The report, released on October 2, included interviews and a demonstration featuring a mannequin of how an ICU facility differs from other hospital wards. Some of the same footage within the training facility was later aired in another report about COVID-19 projections for Alberta (here).

Some online users shared an image of the news report and claimed that the use of the mannequin was proof that ICU facilities were not busy in Alberta, and that the pandemic was being overstated by the media…read more.