CAUSE, EFFECT & THE FALLACY OF A RETURN TO NORMALCY

Posted by The Burning Platform via Peter Grandich 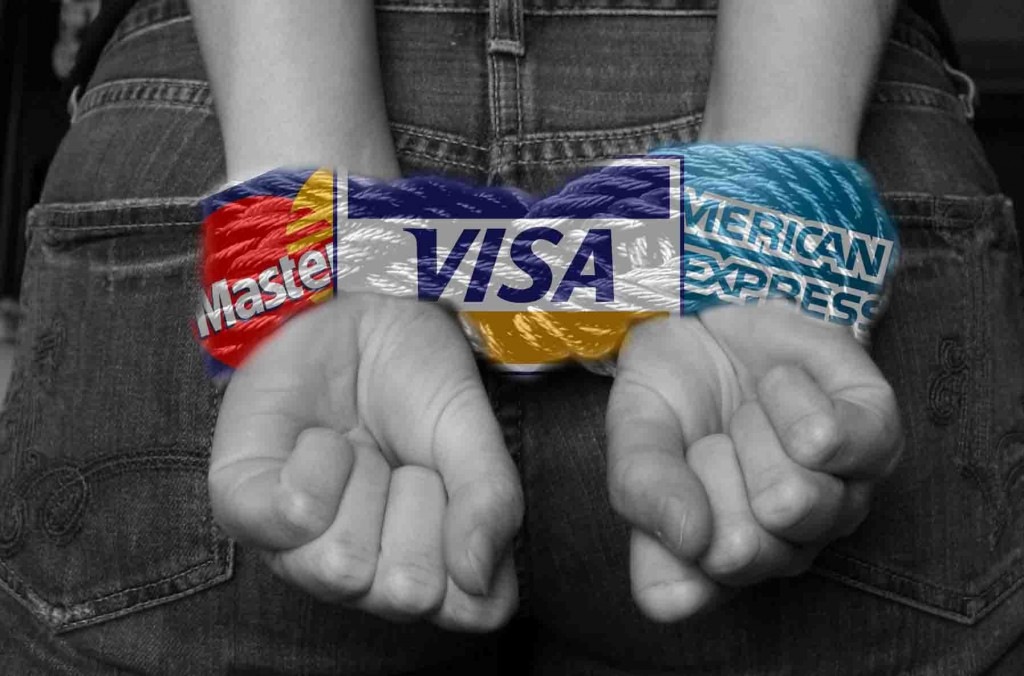 “Thousands upon thousands are yearly brought into a state of real poverty by their great anxiety not to be thought of as poor.” – Robert Mallett I hear the term de-leveraging relentlessly from the mainstream media. The storyline that the American consumer has been denying themselves and paying down debt is completely 100% false. The proliferation of this Big Lie has been spread by Wall Street and their mouthpieces in the corporate media. The purpose is to convince the ignorant masses they have deprived themselves long enough and deserve to start spending again. The propaganda being spouted by those who depend on Americans to go further into debt is relentless. The “fantastic” automaker recovery is being driven by 0% financing for seven years peddled to subprime (aka deadbeats) borrowers for mammoth SUVs and pickup trucks that get 15 mpg as gas prices surge past $4.00 a gallon. What could possibly go wrong in that scenario? Furniture merchants are offering no interest, no payment deals for four years on their product lines. Of course, the interest rate from your friends at GE Capital reverts retroactively to 29.99% at the end of four years after the average dolt forgot to save enough to pay off the balance. I’m again receiving two to three credit card offers per day in the mail. According to the Wall Street vampire squids that continue to suck the life blood from what’s left of the American economy, this is a return to normalcy.

The definition of normal is: “The usual, average, or typical state or condition”. The fallacy is calling what we’ve had for the last three decades of illusion – Normal. Nothing could be further from the truth. We’ve experienced abnormal psychotic behavior by the citizens of this country, aided and abetted by Wall Street and their sugar daddies at the Federal Reserve. You would have to be mad to believe the debt financed spending frenzy of the last few decades was not abnormal. The Age of Illusion
“Illusions commend themselves to us because they save us pain and allow us to enjoy pleasure instead. We must therefore accept it without complaint when they sometimes collide with a bit of reality against which they are dashed to pieces.” – Sigmund Freud

In my last article Extend & Pretend Coming to an End, I addressed the commercial real estate debacle coming down the pike. I briefly touched upon the idiocy of retailers who have based their business and expansion plans upon the unsustainable dynamic of an ever expanding level of consumer debt doled out by Wall Street banks. One only has to examine the facts to understand the fallacy of a return to normalcy. We haven’t come close to experiencing normalcy. When retail sales, consumer spending and consumer debt return to a sustainable level of normalcy, the carcasses of thousands of retailers will litter the highways and malls of America. It will be a sight to see. The chart below details the two decade surge in retail sales, with the first ever decline in 2008. Retail sales grew from $2 trillion in 1992 to $4.5 trillion in 2007. The Wall Street created crisis in 2008/2009 resulted in a decline to $4.1 trillion in 2009, but the resilient and still delusional American consumer, with the support of their credit card drug pushers on Wall Street, set a new record in 2011 of $4.7 trillion.