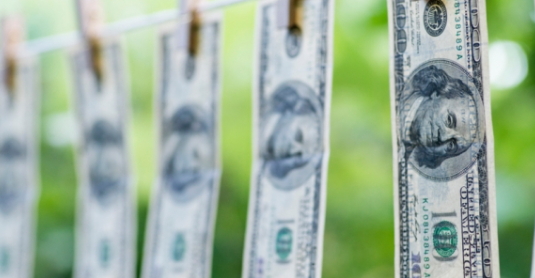 Capital One, the bank lately dominating the celebrity-featured advertising space in this industry, and claiming to have “reimagined” banking, has now been fined by the authorities for ‘willful’ anti-money-laundering failures–for the second time in six months.

“The violations occurred from at least 2008 through 2014 and caused millions of dollars in suspicious transactions to go unreported in a timely and accurate manner,” FinCEN added.

Capital One acquired the check-cashing group when it bought New York-based North Fork Bank in 2006 for $14.6 billion and shut it down 8 years later. CLICK for complete article