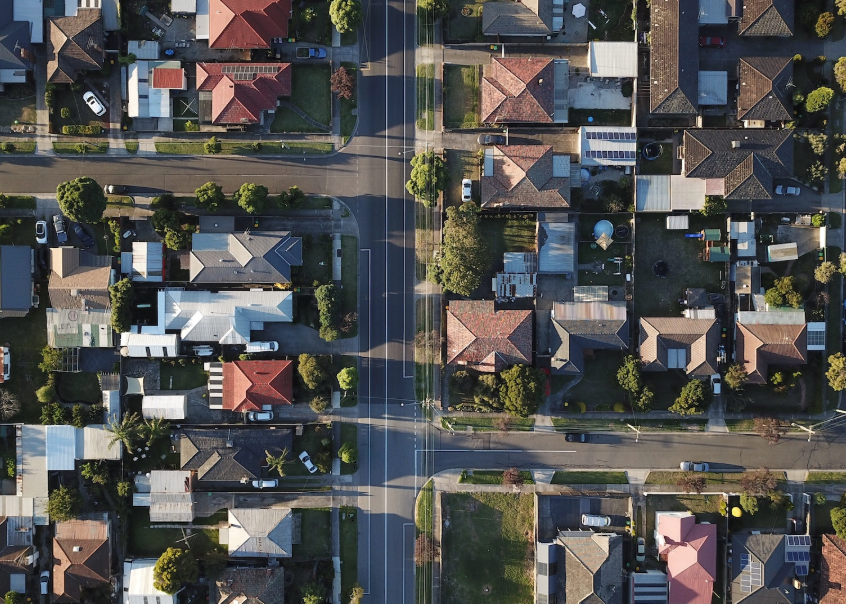 Variable rate mortgages are when the borrower sees the interest rate fluctuate. Payments usually stay the same, but the amount that goes towards interest fluctuates. If rates rise during the term, the borrower pays more interest, and less principal. If rates fall during the term, borrowers pay less interest, and more principal. At the end of the term, depending on rates, you may have a bigger or smaller mortgage balance than expected.

Uninsured Variable Rates Are Up Over 26%

Uninsured rates made a very large increase over the past year. The rate paid on new uninsured residential mortgages hit 3.74% in July, up 1.63% from a month before. The rate is now 26.35% higher than it was during the same month last year. Rates are the highest they’ve been in at least 6 years, and likely beats that record for some time….CLICK for complete article