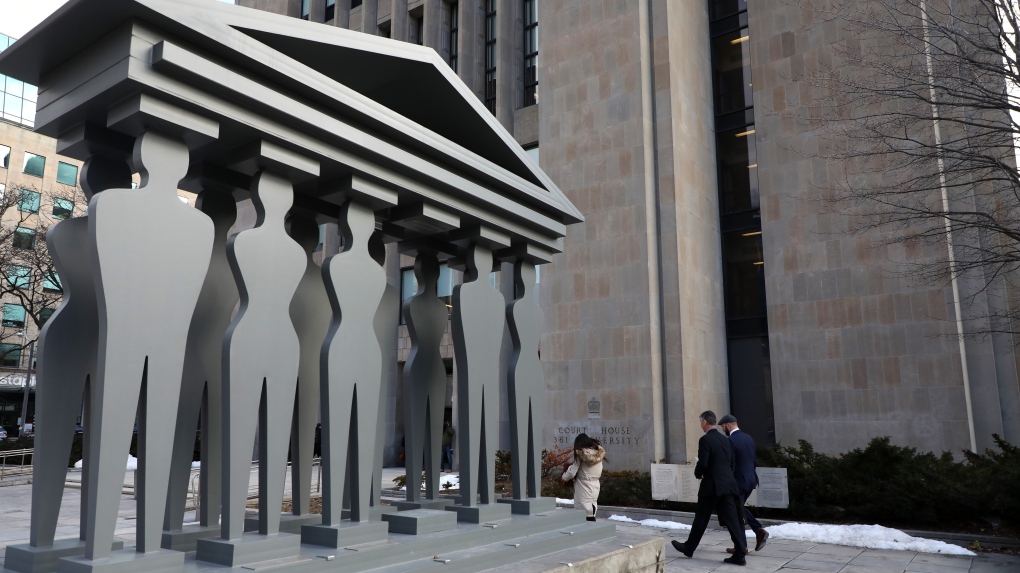 Two Ontario sisters have been awarded $100,000 in a defamation suit against an activist who started a social media campaign against them, alleging a Snapchat video they made mocked the murder of George Floyd.

The sisters, Shania and Justine Lavallee, were both fired from their respective jobs at Boston Pizza and Canada Border Services Agency in the spring of 2020, shortly after the social media campaign began.

According to the ruling, Isak made dozens of posts about the sisters after viewing a screenshot of a Snapchat video made by Shania Lavallee, which were quickly amplified by social media and the news media. The screenshot showed Justine being pinned down by her boyfriend, who had his knee on her back and was holding her arms back. Isak viewed the image shortly after Floyd was murdered by a Minneapolis police officer—setting off a summer of protests about racial injustice—and believed the Snapchat post mocked his death…read more.