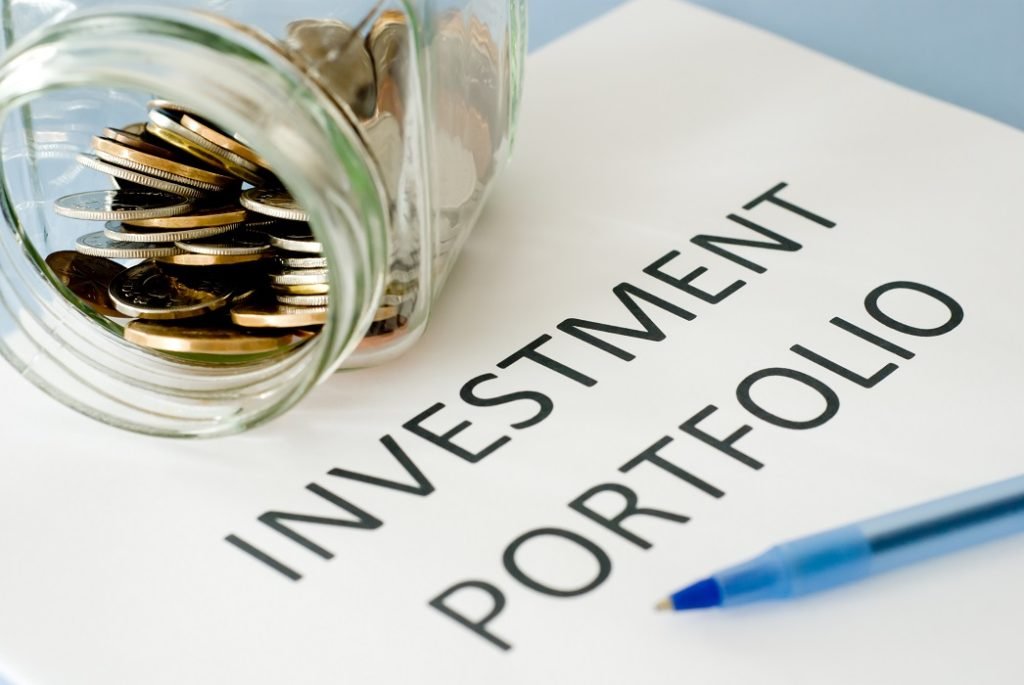 According to data released by Statistics Canada this week, Canadian investors acquired a record $57.2 billion in foreign securities during the spring months that constitute the second quarter of 2021.

The massive flow of investments were made by Canadian businesses, governments and big institutional investors, but also include individual retail investors either directly or through pensions, mutual funds and exchange-traded funds (ETFs).

It’s a sharp increase from the $40 billion invested by Canadians in the first quarter as investors plowed their cash into equities and debt securities like bonds.

StatsCan said the $20 billion invested in foreign debt securities was almost evenly split between corporate and government borrowers as Canadian investors scoured the globe for whatever meagre yields were being offered…read more.