Canadian Housing Affordability Got Worse Under Trudeau, But Did He Do The Worst? 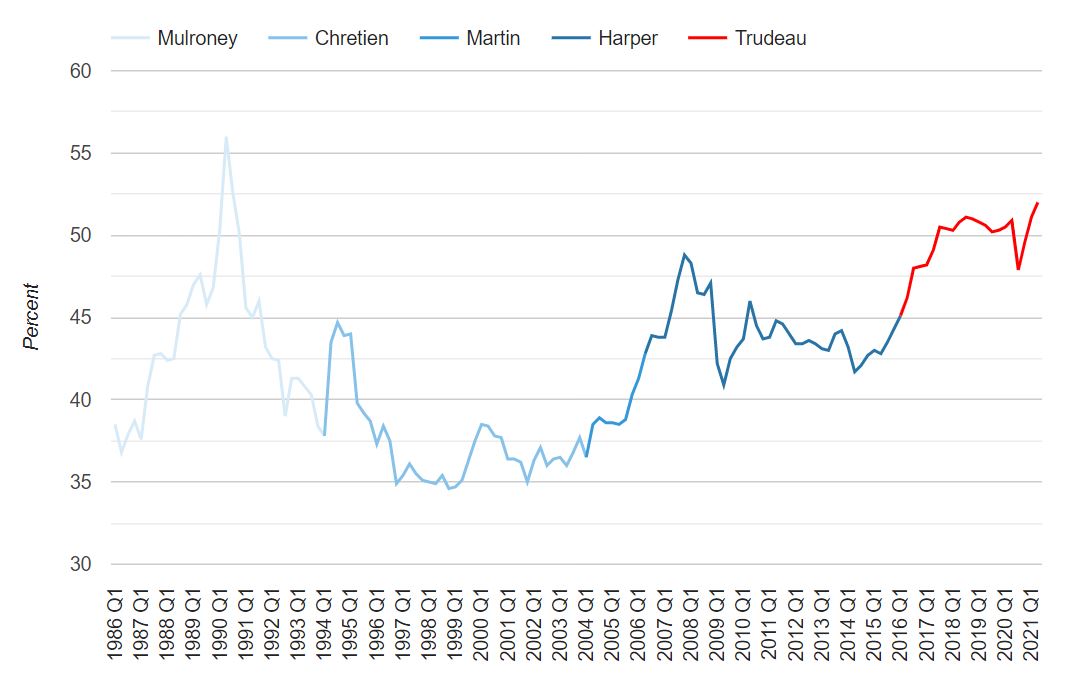 Prime Minister Justin Trudeau did the worst job with housing in the history of leaders. No, it was definitely Prime Minister Stephen Harper that oversaw the worst… No… this goes back to… Brian Mulroney? Uh, that was 30 years ago, but whatever.

Ever since Canada’s election kicked off, everyone’s been arguing about housing. More specifically, whether the current Prime Minister (PM) dropped the ball on affordability. We hate data-less arguments, so we thought we would crunch the numbers to provide some gas to pour on those dumpster fire arguments. Consider it our little gift to the world.

The truth is PM Justin Trudeau has overseen one of the fastest declines in affordability. However, he didn’t oversee the worst drop in the past 40 years — he was just close to it. Let’s take a look at who did the worst…read more.