Canadian Home prices jump in May 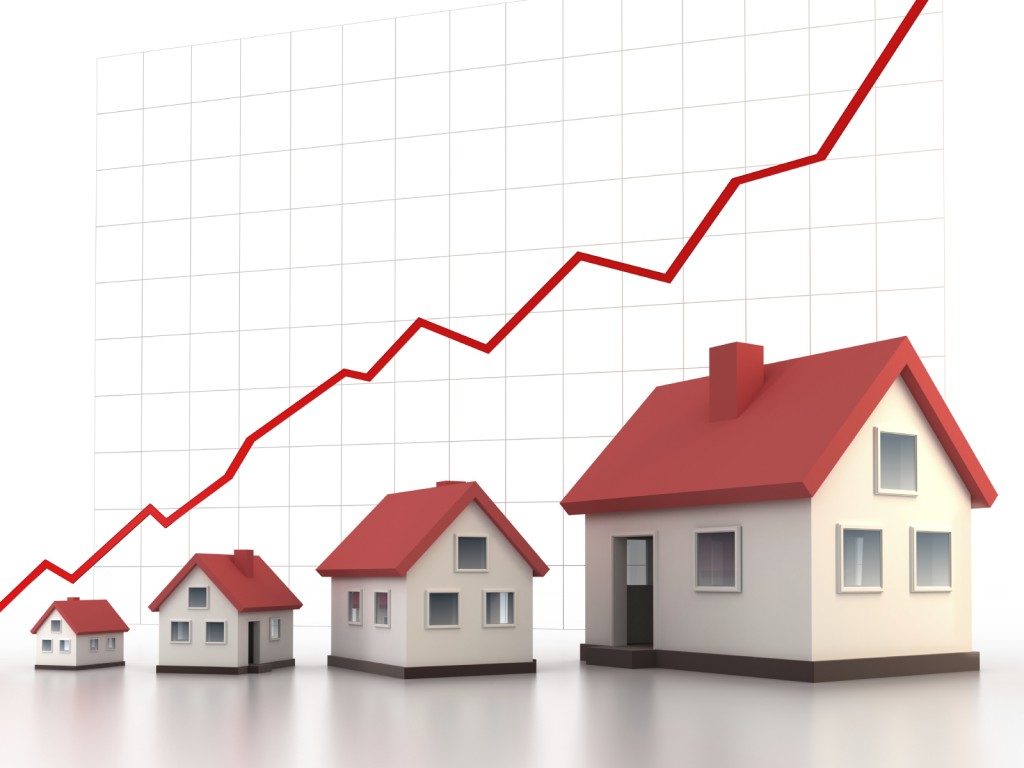 New numbers from the Teranet National Bank House Price Index show house prices jumped in May from the previous month, cooling talk from analysts and industry economists who have long warned of overvaluation of Canadian home prices.

“The 0.9 per cent rise was slightly below the May average of 1.1 per cent over the last 14 years,” the report reads. “This was because Calgary prices fell 3.3 per cent from April, the largest monthly drop recorded for that region, subtracting 0.3 percentage points from the gain of the composite index.”

The news comes as the drop for Calgary house prices dipped to its lowest since April of last year, while all 10 of the other metropolitan markets saw significant increases, a sign that Alberta is naturally still dealing with concerns about oil prices and impending decisions from the NDP government that are sure to affect the housing market.

“This suggests that these markets are stimulated by historically low mortgage rates,” the report reads.

“The composite index was at an all-time high in May, as were the indexes of four of the 11 markets surveyed – Toronto, Vancouver, Hamilton and Quebec City.”