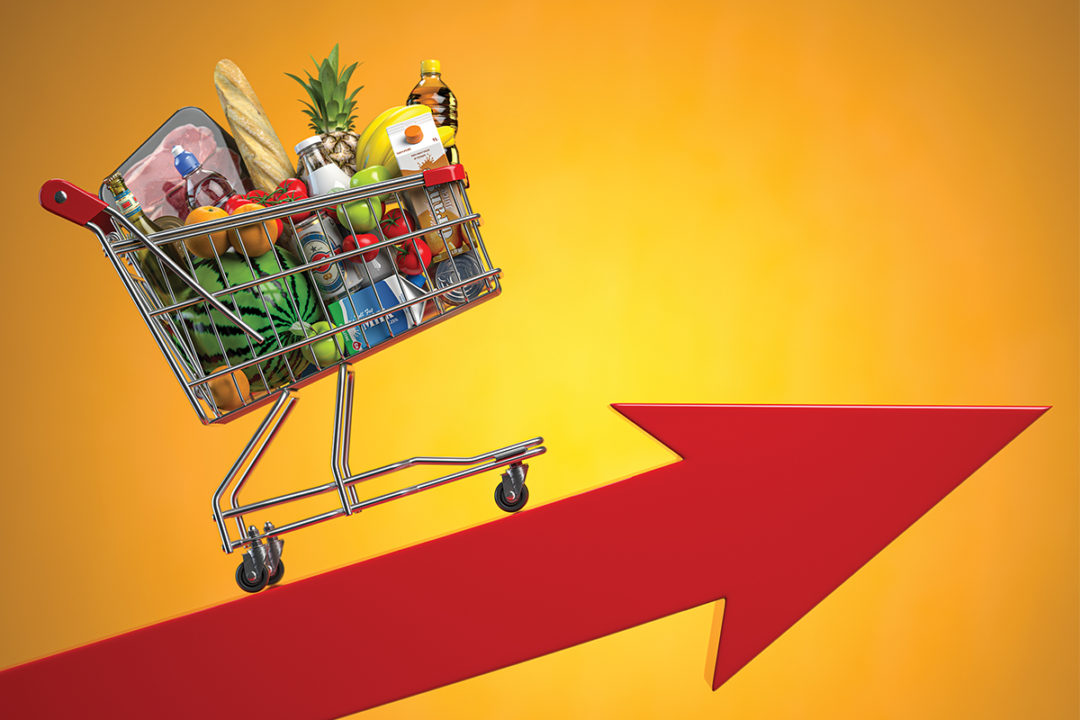 Climate change and the COVID-19 pandemic are causing food prices in Canada to rise, but a new study suggests the official data is underestimating the increase.

According to Statistics Canada, food prices are up 2.7 per cent over the past 12 months. But, new research from Dalhousie University’s Agri-Food Analytics Lab published Wednesday shows the food inflation rate in Canada is closer to five per cent.

Meat products have seen the largest price spike, with Statistics Canada data noting those products have become 10 per cent more expensive over the past six months.

In partnership with consumer insights startup Caddle, the Dalhousie lab surveyed 10,000 Canadians over the summer to determine how consumers are responding to rising grocery bills.

Nearly half of Canadians (49 per cent) said they have reduced their purchases of meat products over the past six months due to higher prices. In Alberta, widely known as the steak capital of Canada, a majority of consumers (57 per cent) acknowledged cutting back on meat since the start of this year…read more.