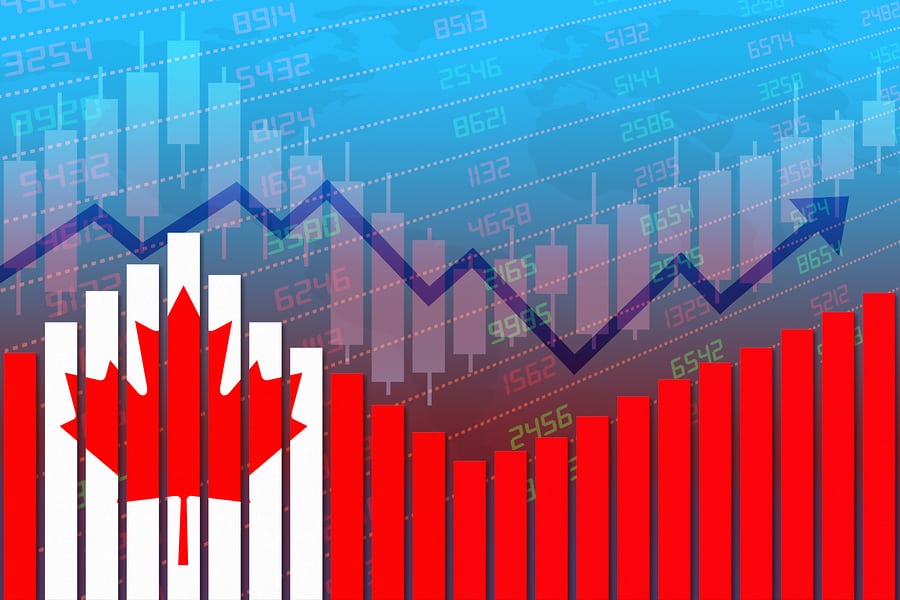 Canada’s rebound unexpectedly stalled through spring and early summer, raising questions about the resiliency of the nation’s economy.

Gross domestic product fell at an annualized 1.1 per cent pace from April to June, Statistics Canada reported on Tuesday, down from a revised 5.5 per cent in the first three months of the year. Economists in a Bloomberg survey were anticipating a 2.5 per cent expansion. Adding to the disappointment, economic growth fell a further 0.4 per cent in July, according to a preliminary estimate.

It’s a worse-than-expected result that may prompt analysts to reconsider how quickly the nation’s economy will be able to fully recovery from the pandemic, heightening worries about growth just as the country braces for a fourth wave of COVID-19 cases…read more.