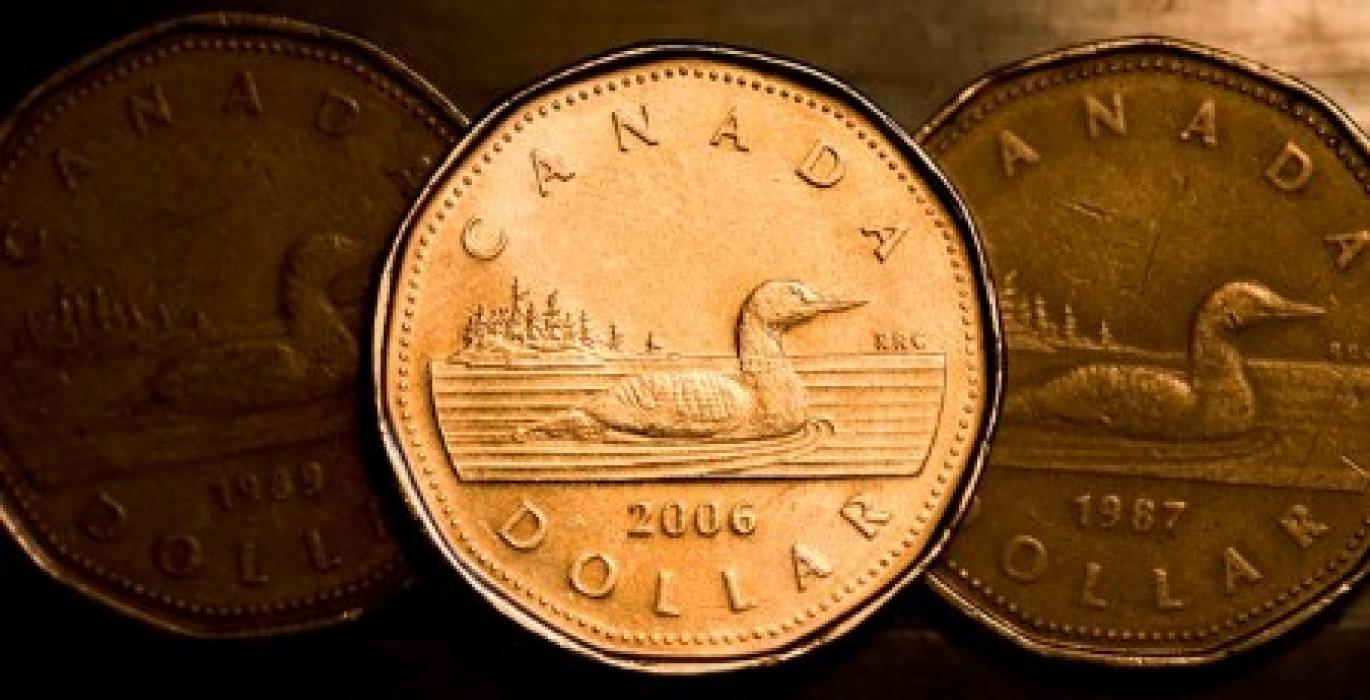 * Canadian dollar strengthens 0.2% against the greenback

The Canadian dollar strengthened against its broadly stronger U.S. counterpart on Friday as domestic data showed a blockbuster jobs gain in February, helping to underpin expectations for another Bank of Canada interest rate hike next month.

It was the only G10 currency to gain ground against the U.S. dollar.

“Today’s move is predicated by the employment report which was very robust,” said Amo Sahota, director at Klarity FX in San Francisco. “It keeps the Bank of Canada still very much on a tightening path.”

Canada added 336,600 jobs in February, more than double the 160,000 analysts had forecast, while the unemployment rate dropped below its pre-pandemic level for the first time as businesses reopened from strict Omicron restrictions…read more.